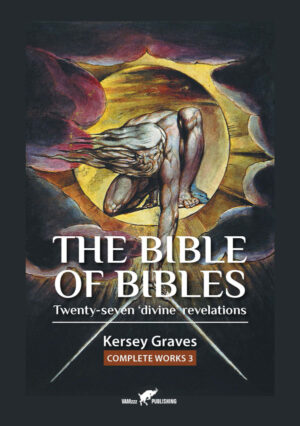 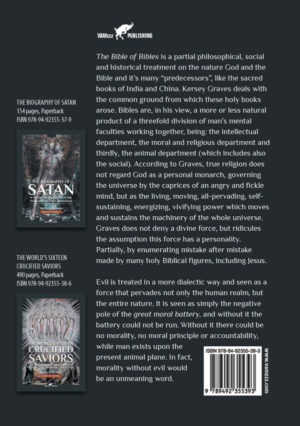 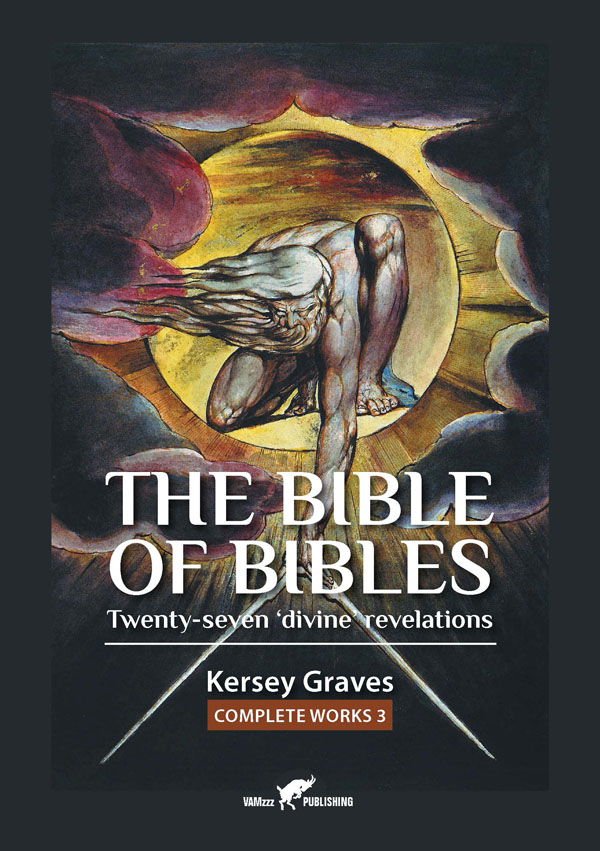 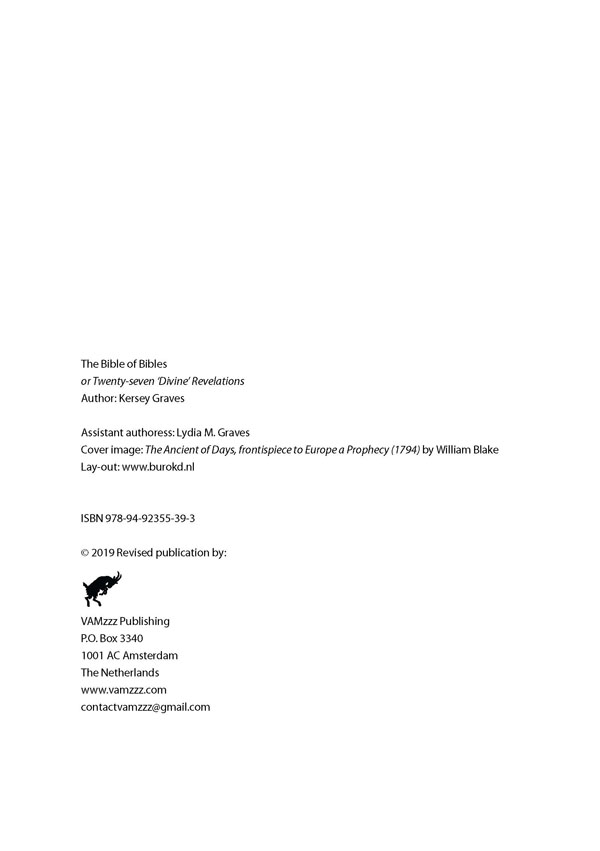 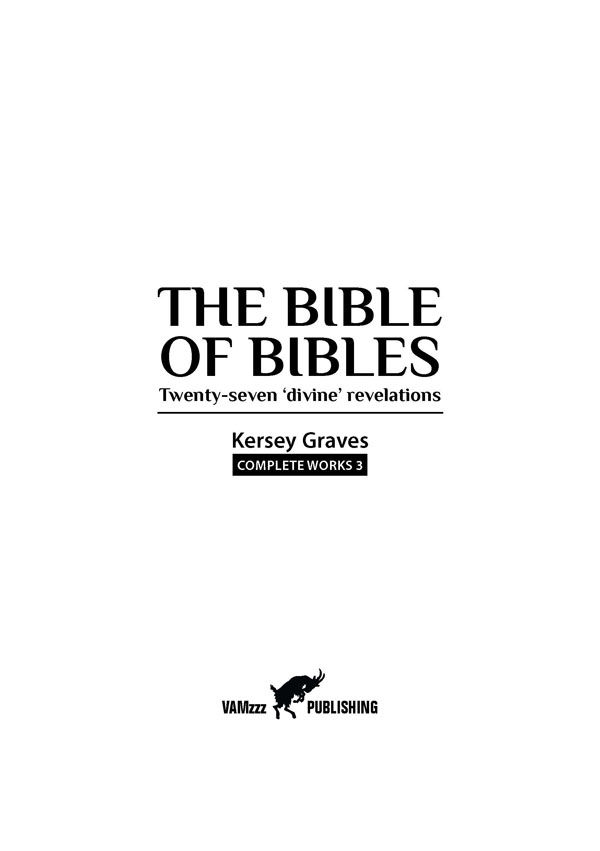 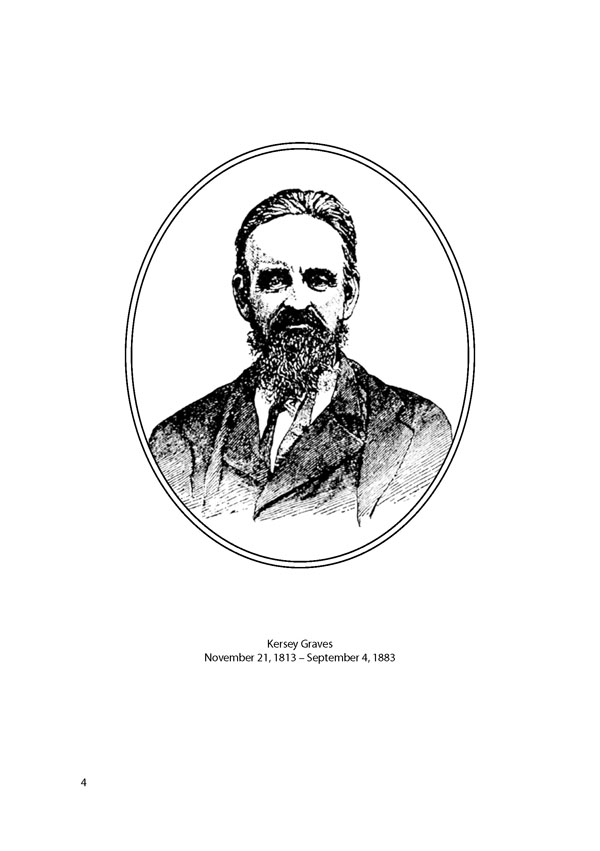 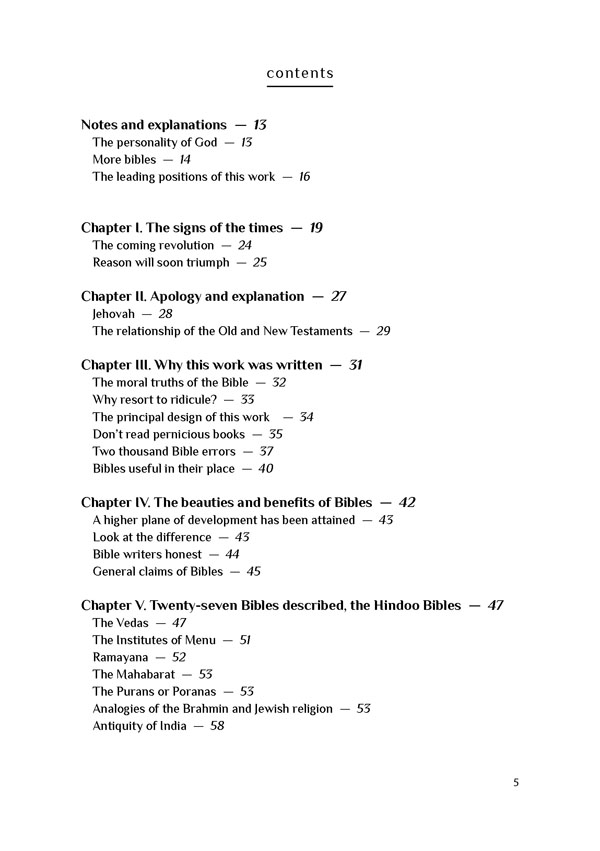 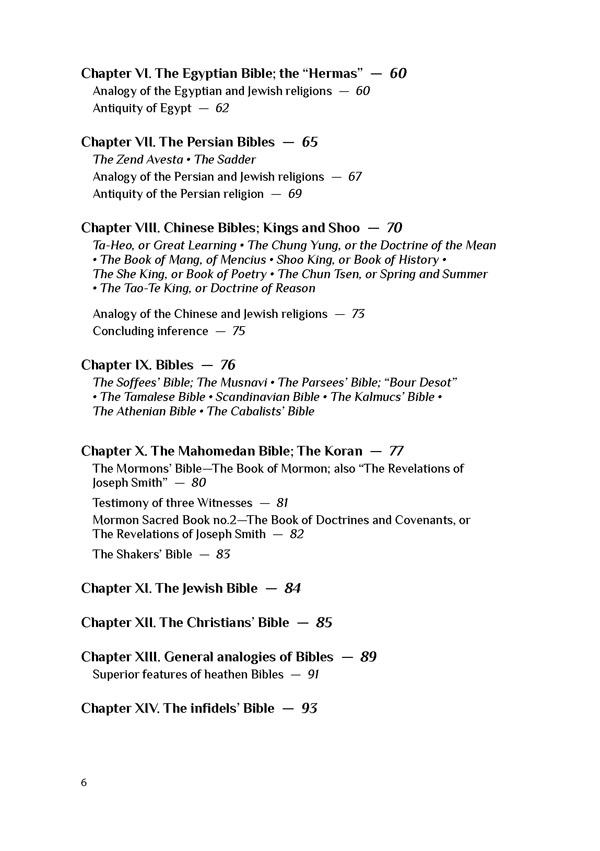 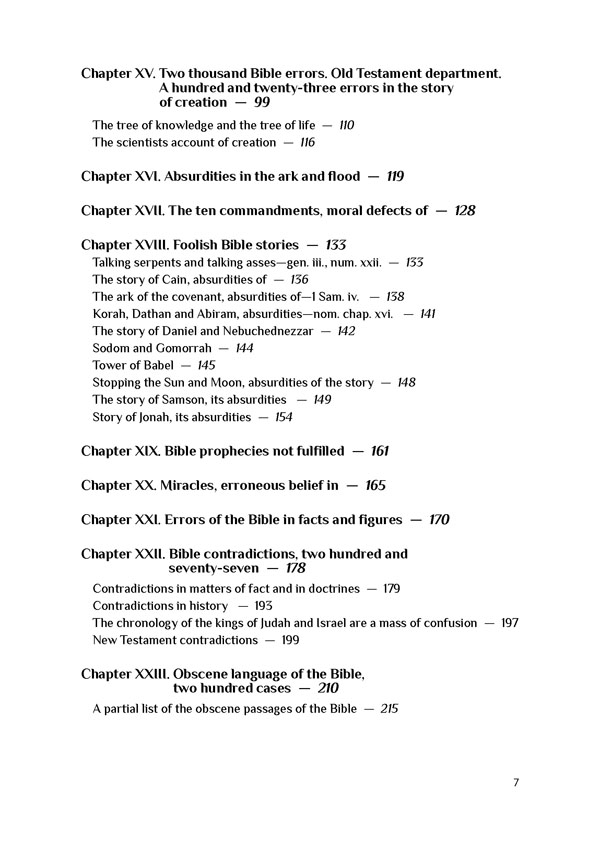 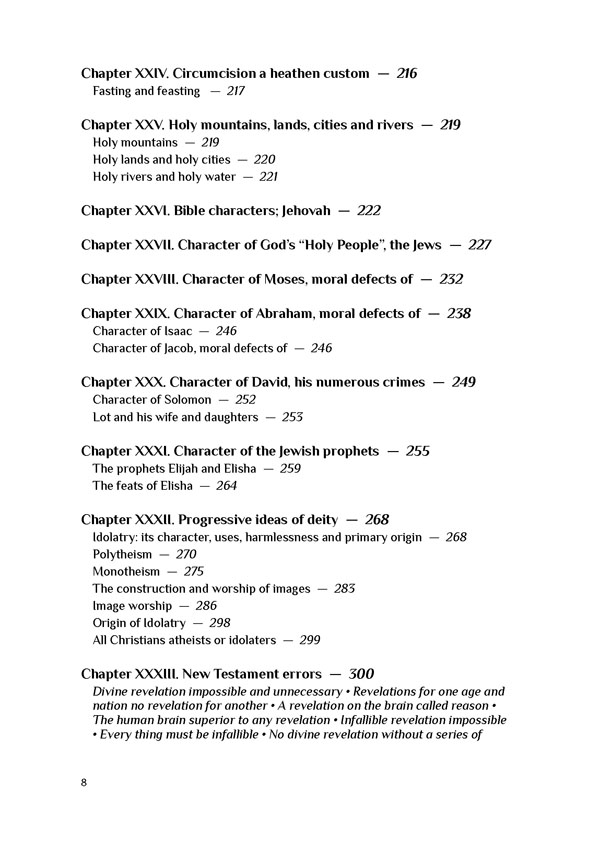 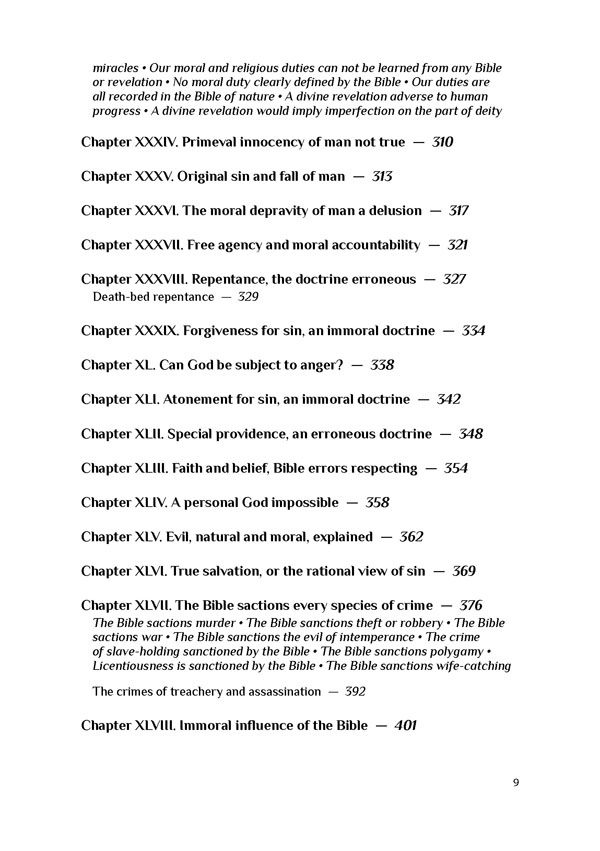 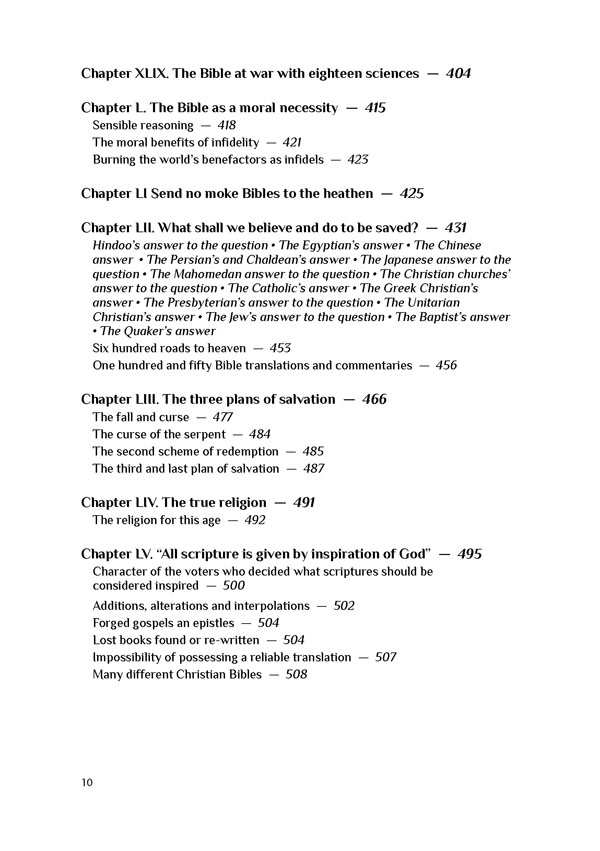 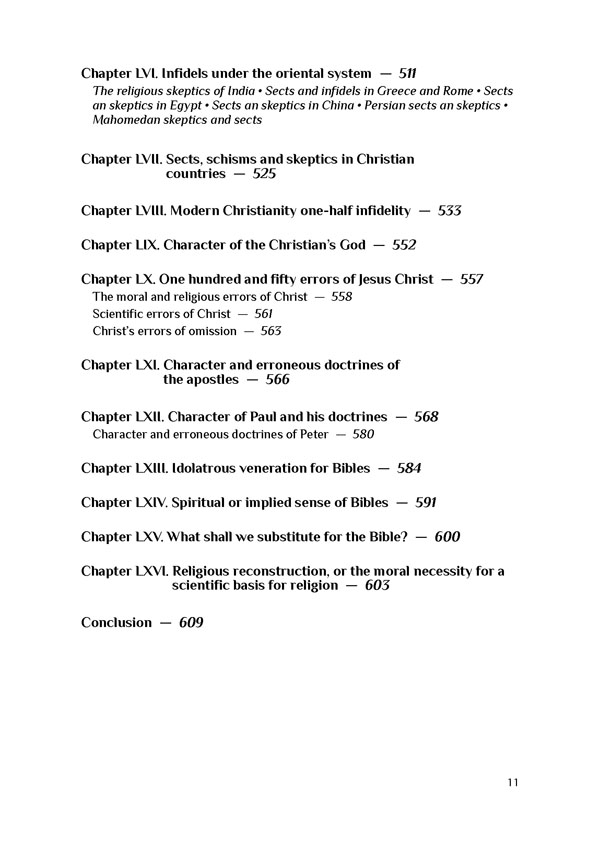 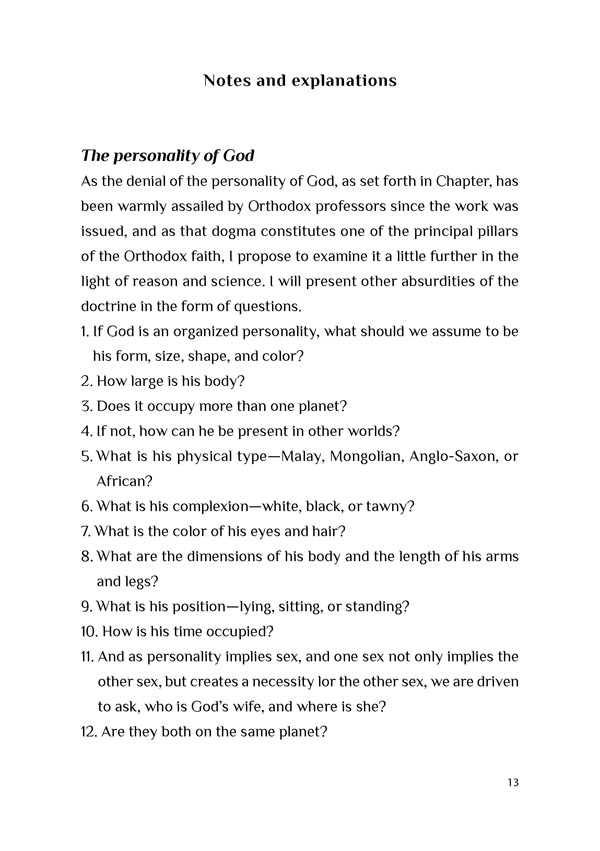 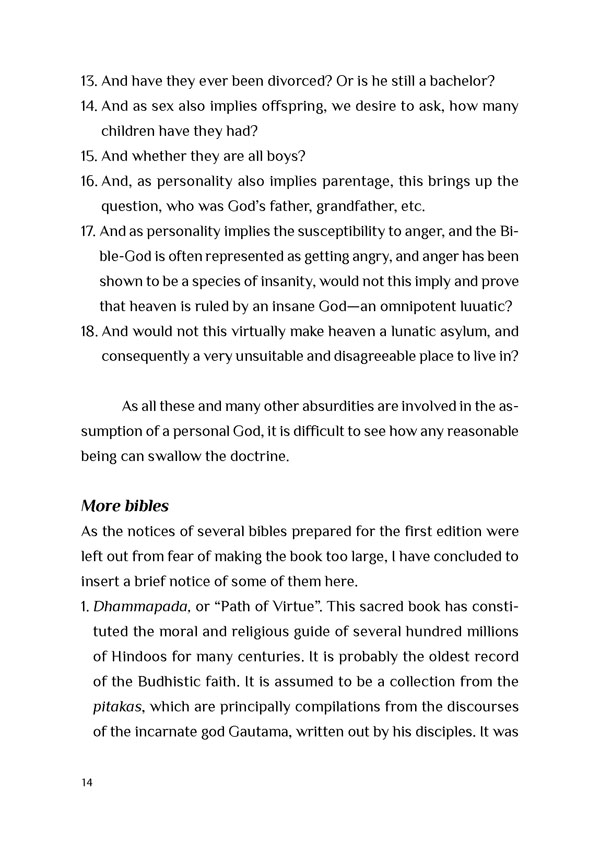 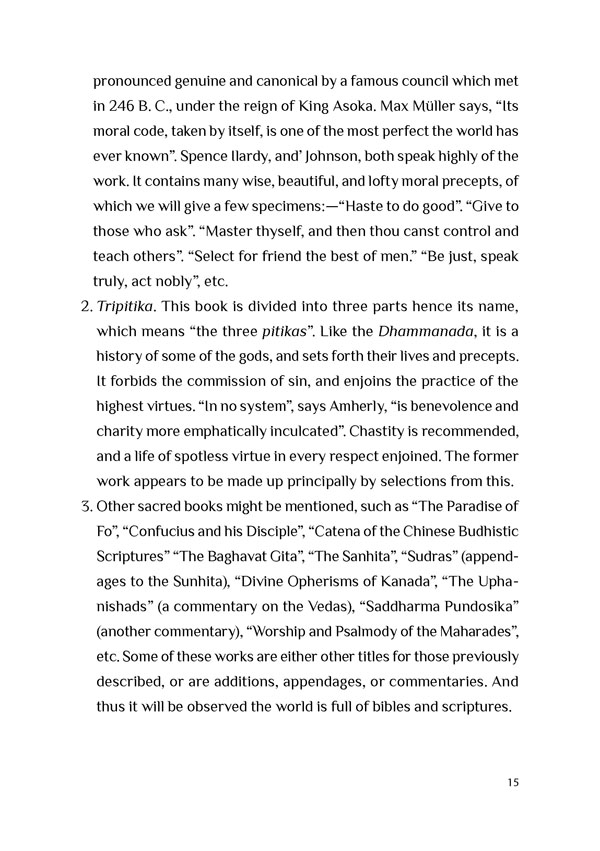 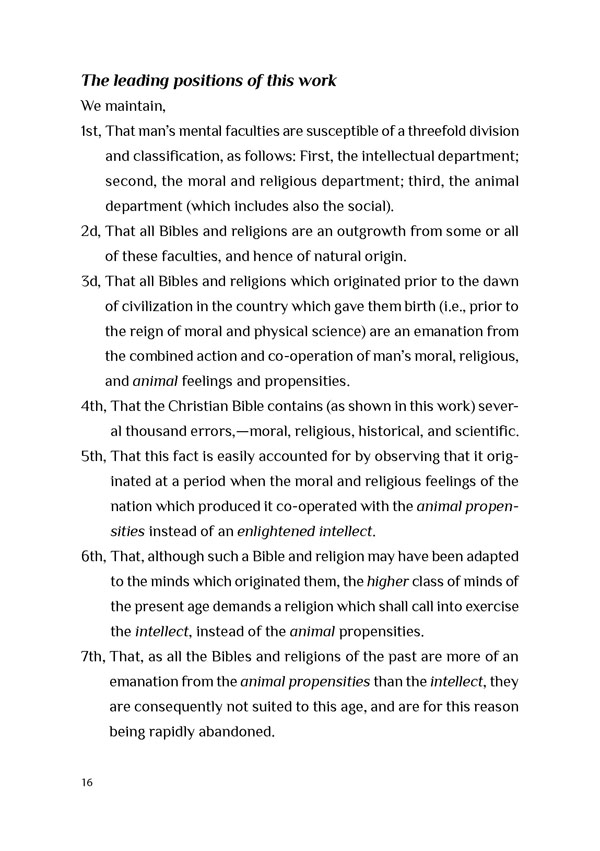 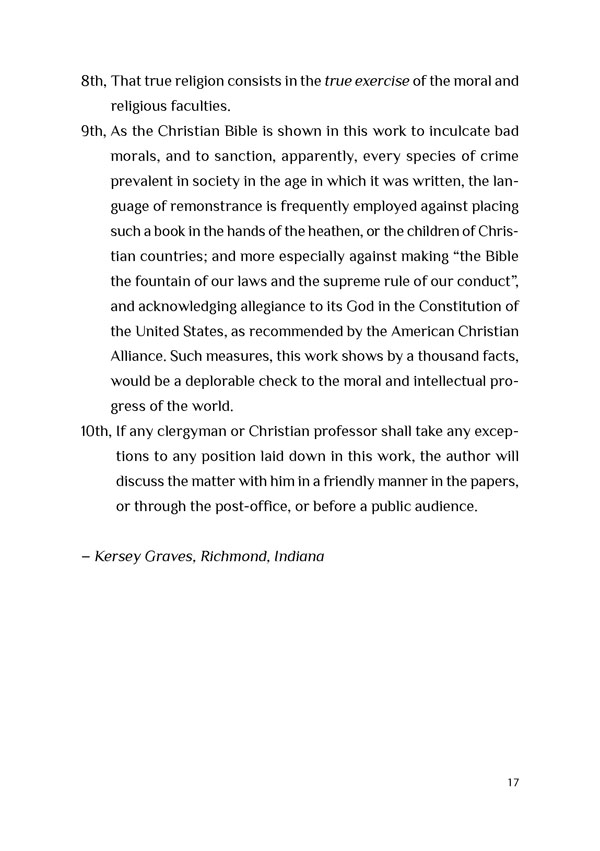 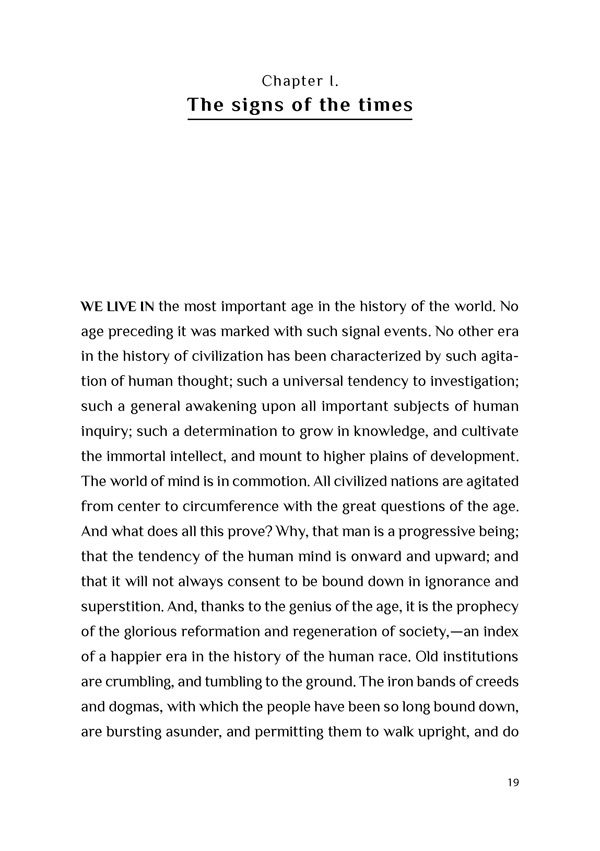 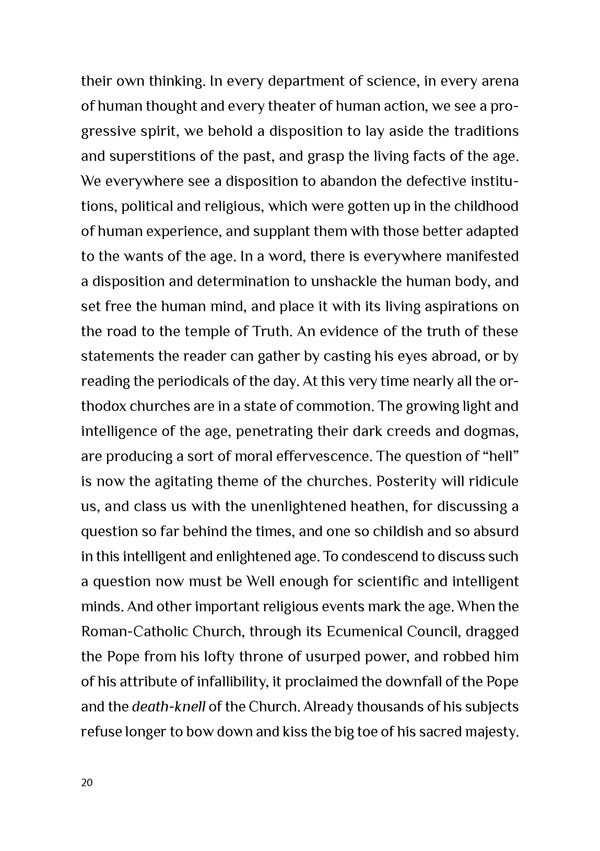 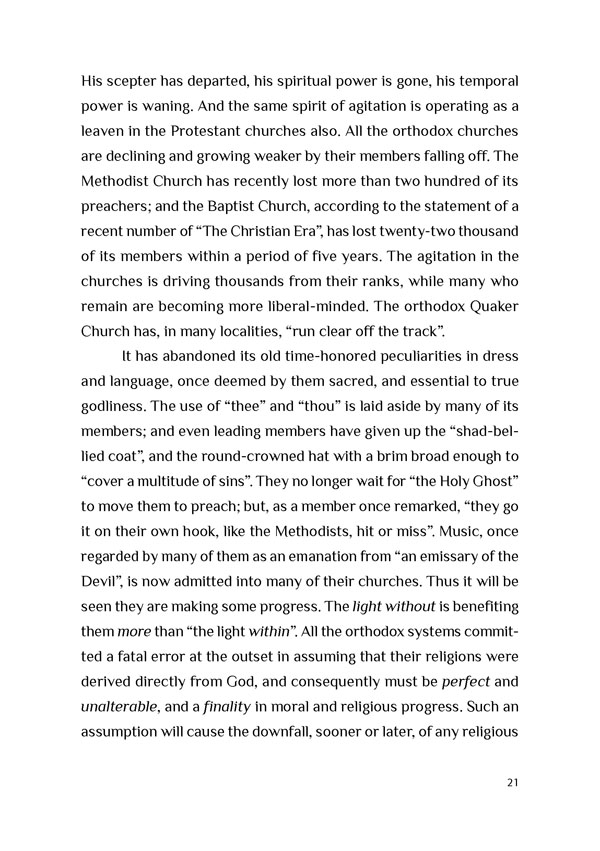 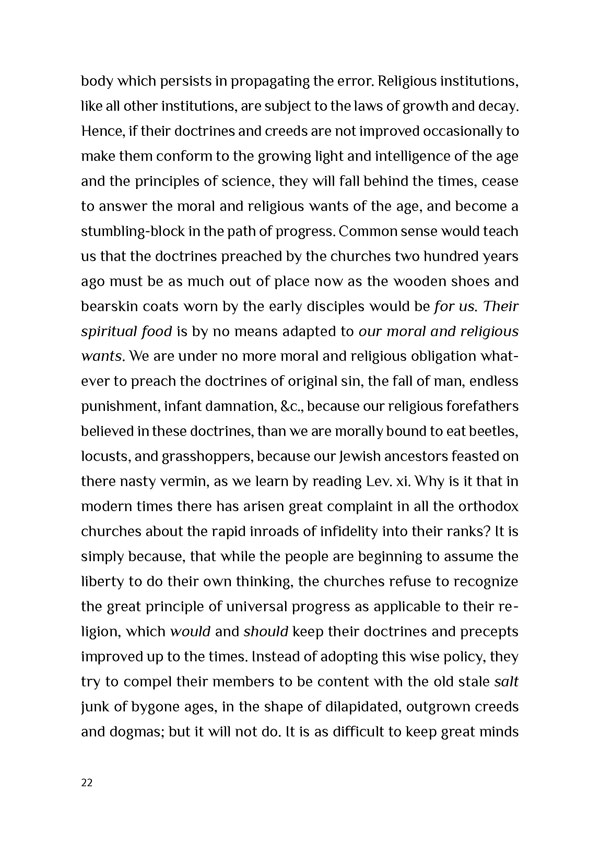 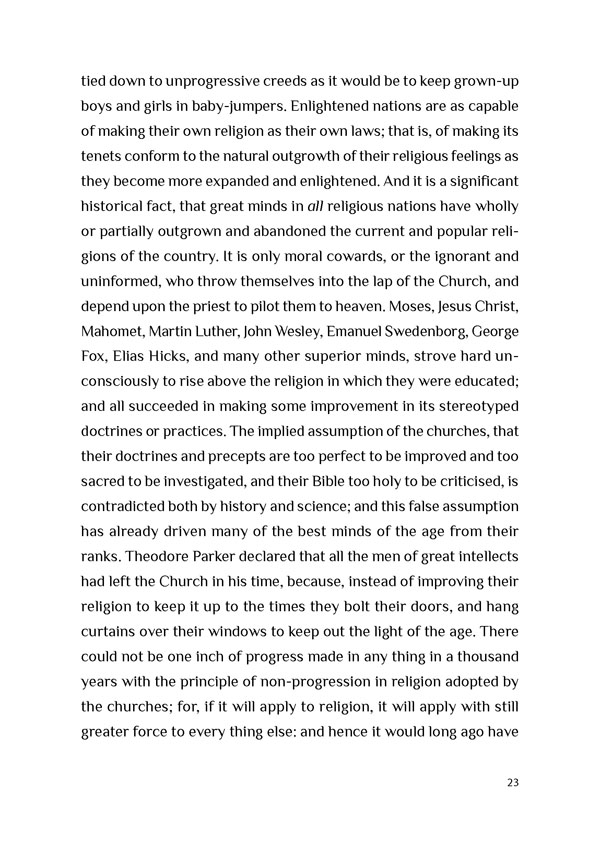 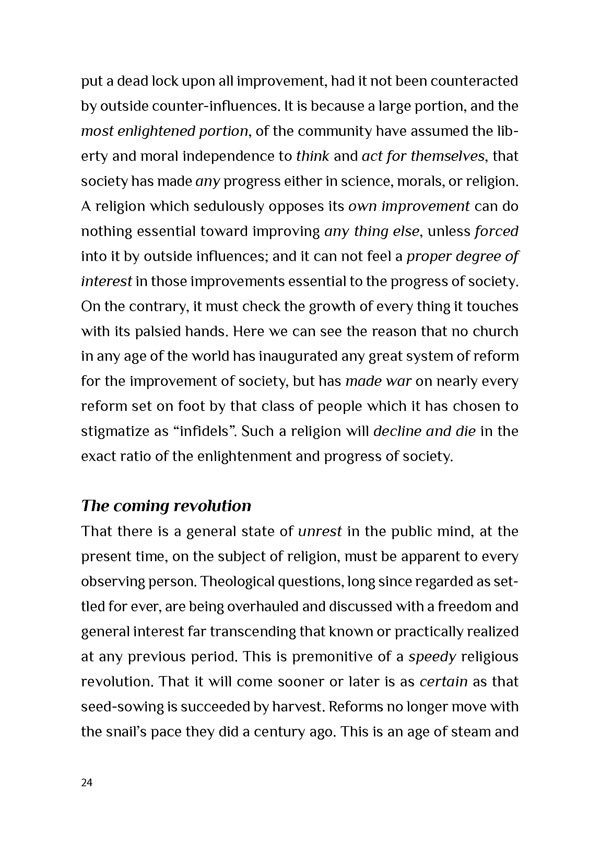 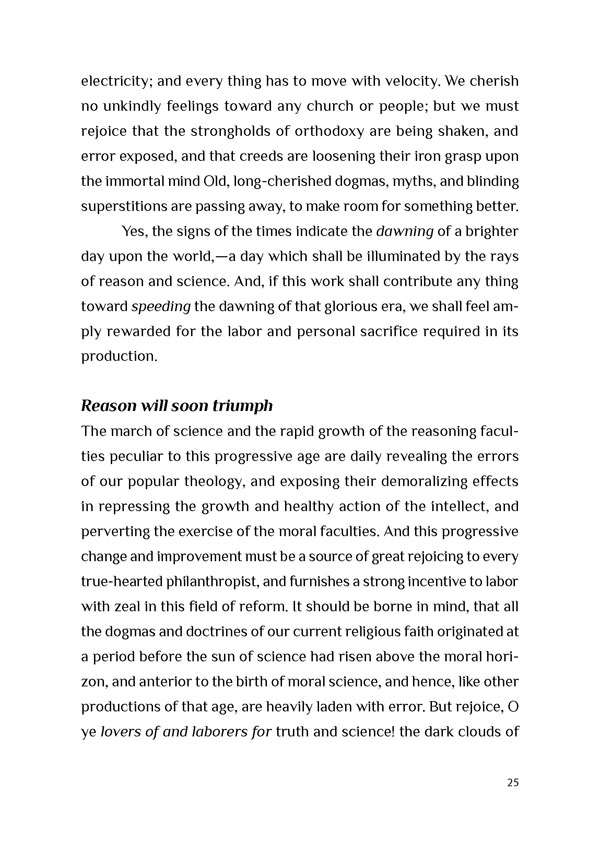 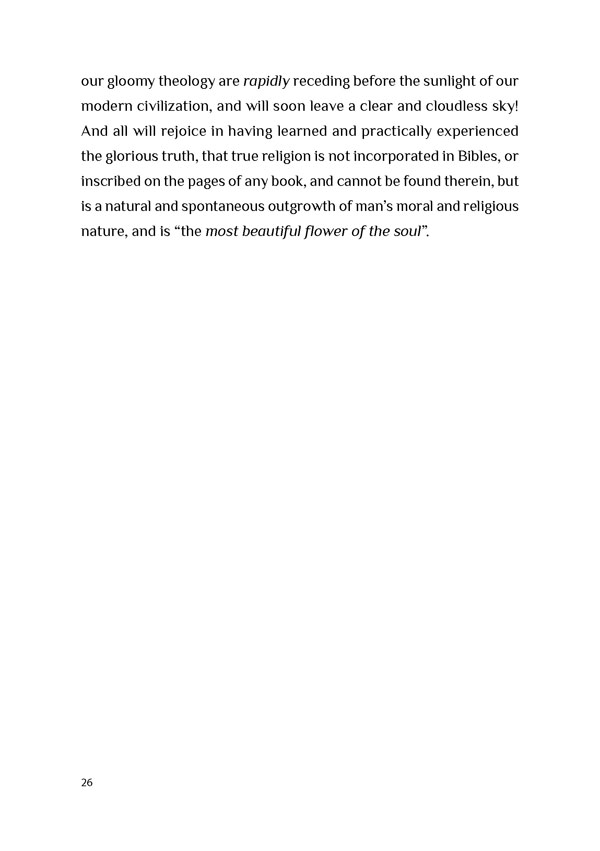 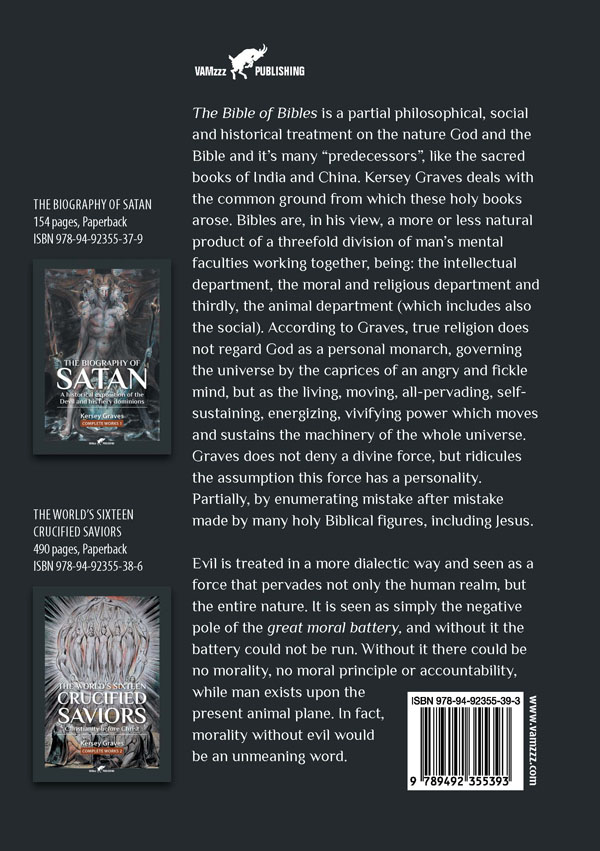 Planetary Herbology: An Integration of Western Herbs into the Traditional Chinese and Ayurvedis Systems

Histories of the Devil