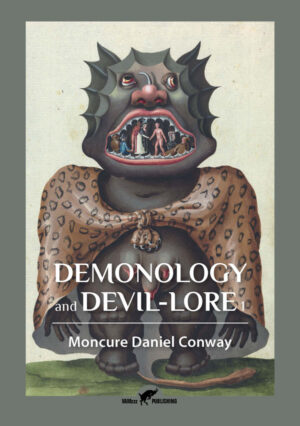 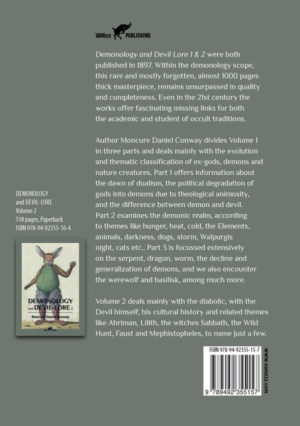 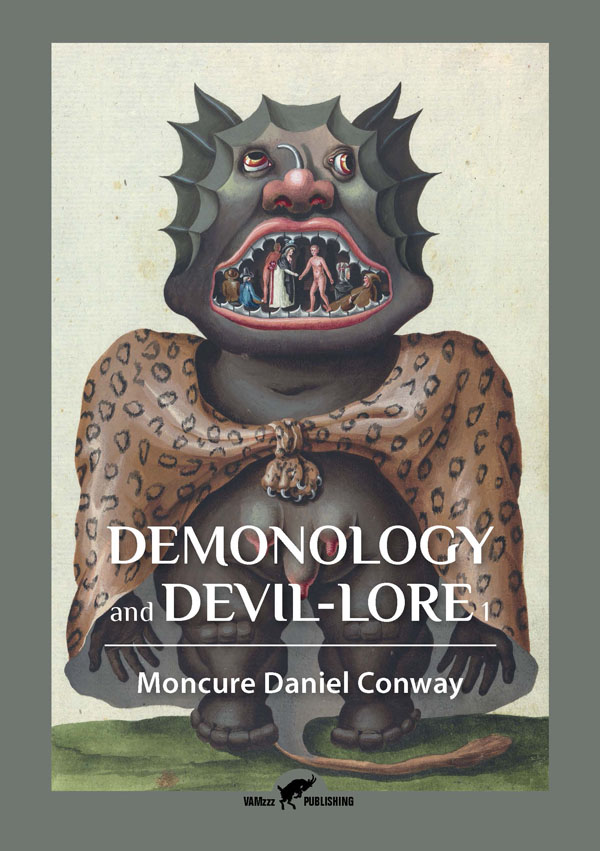 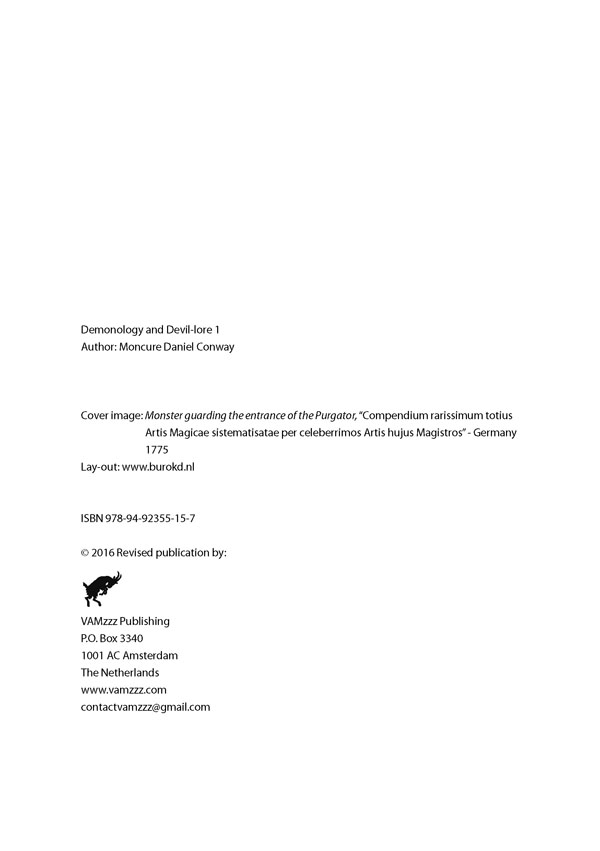 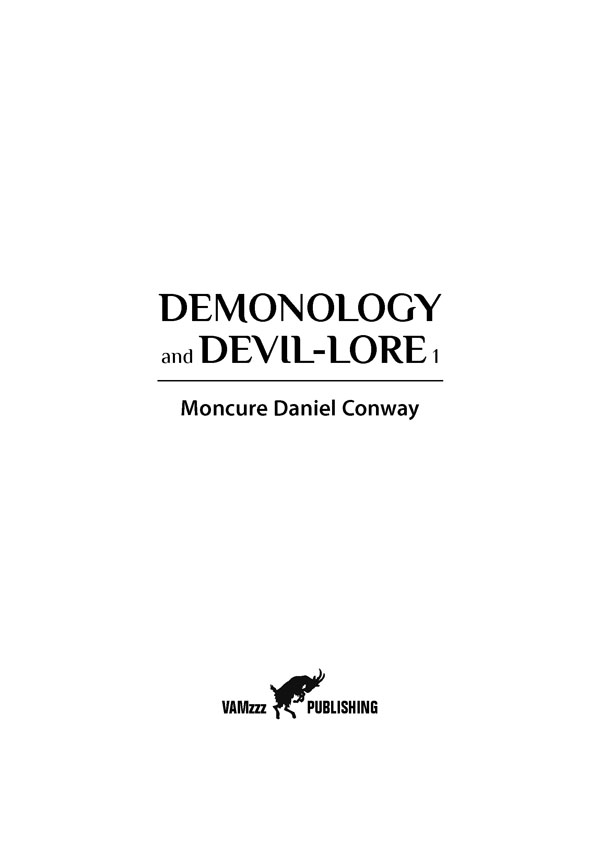 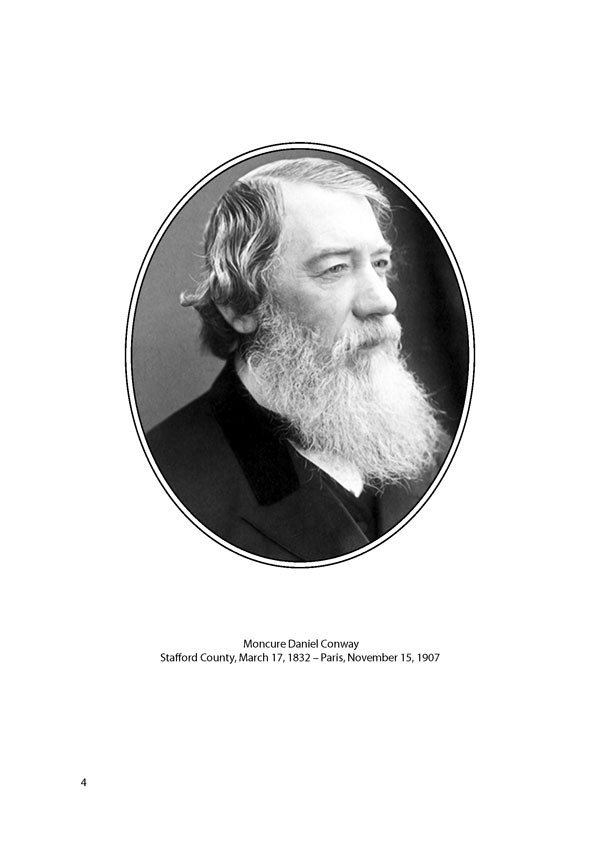 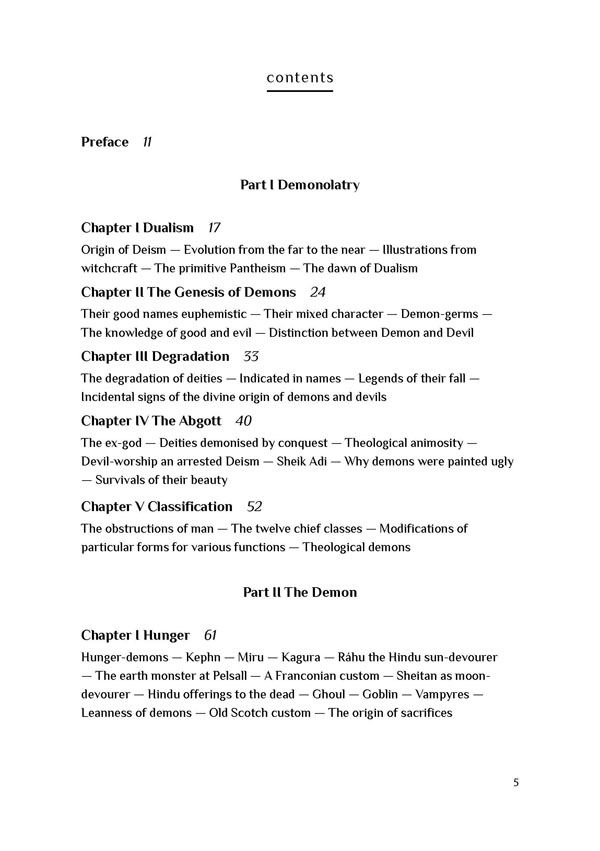 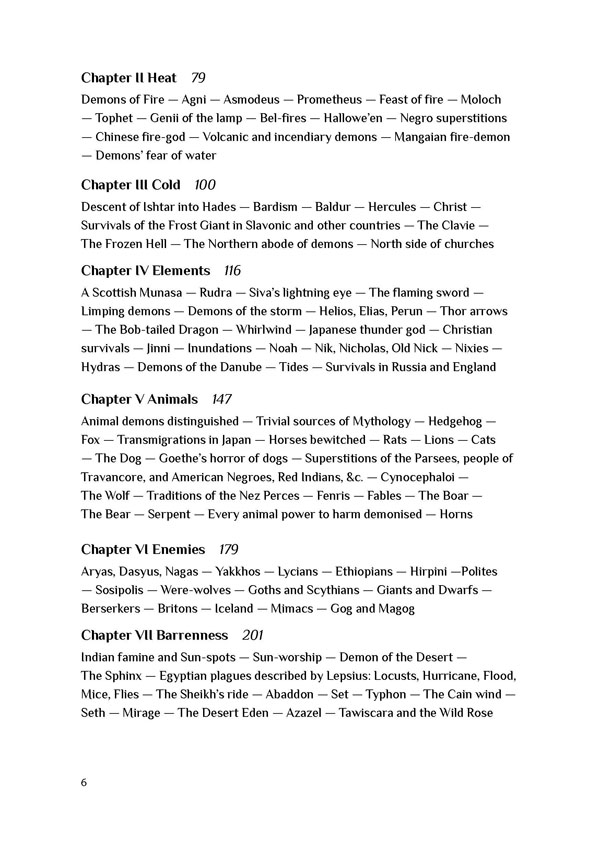 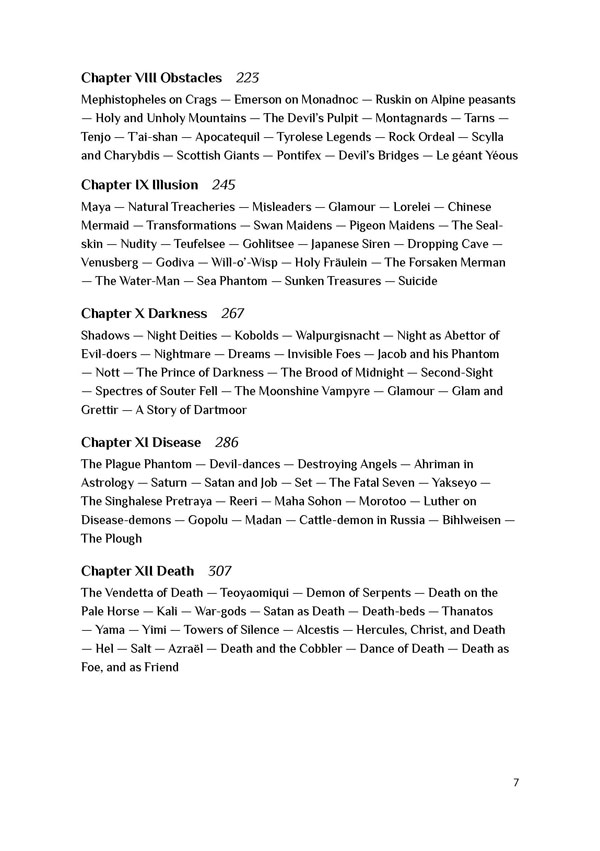 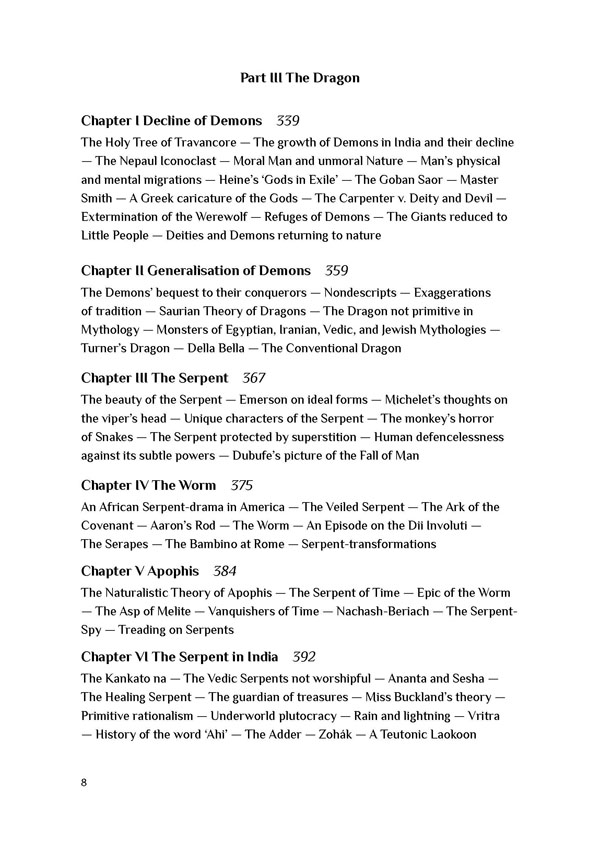 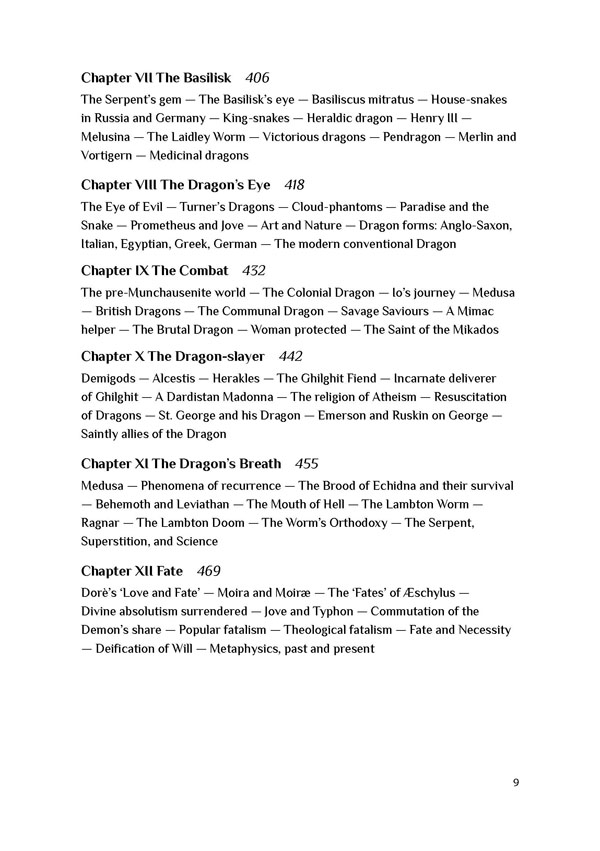 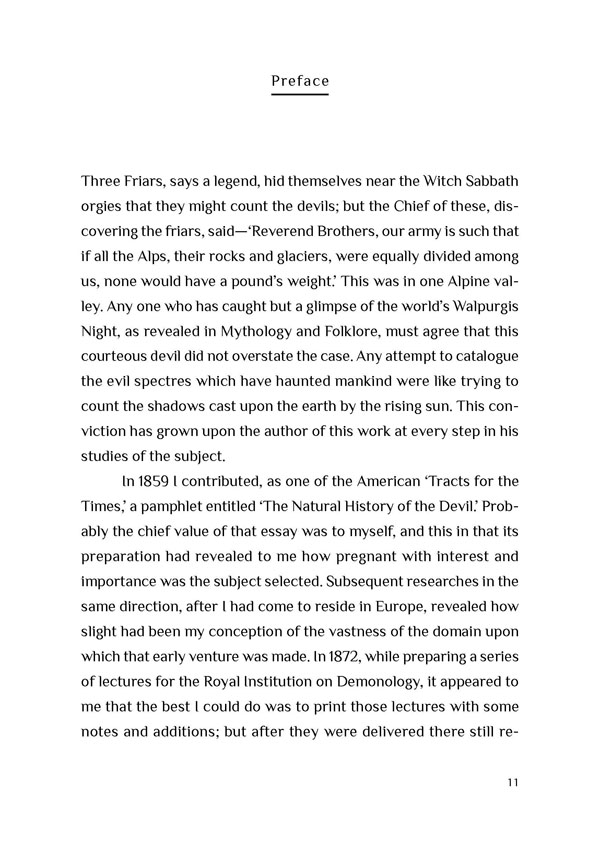 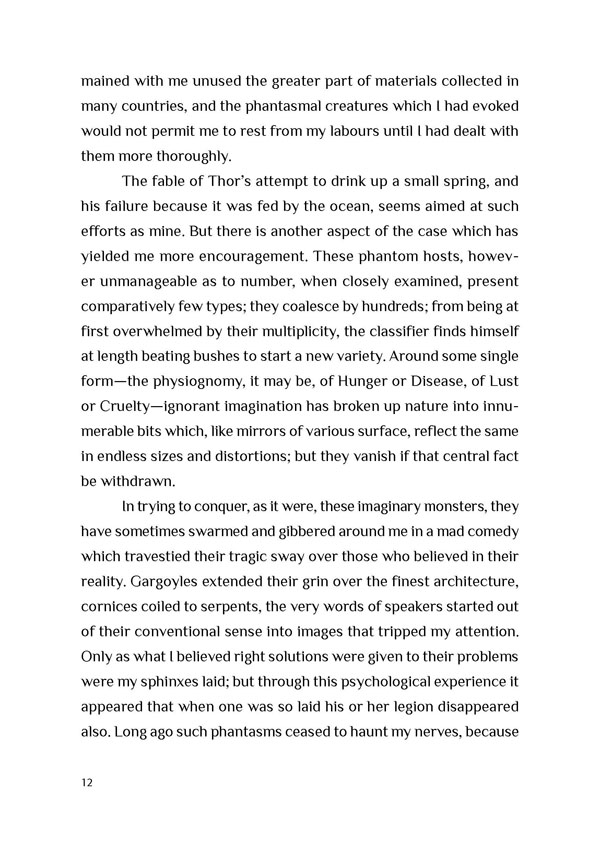 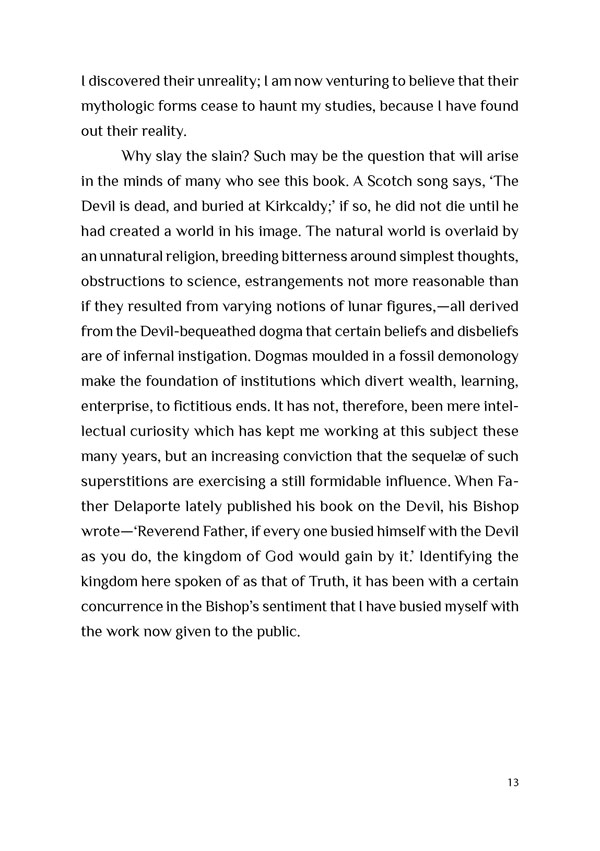 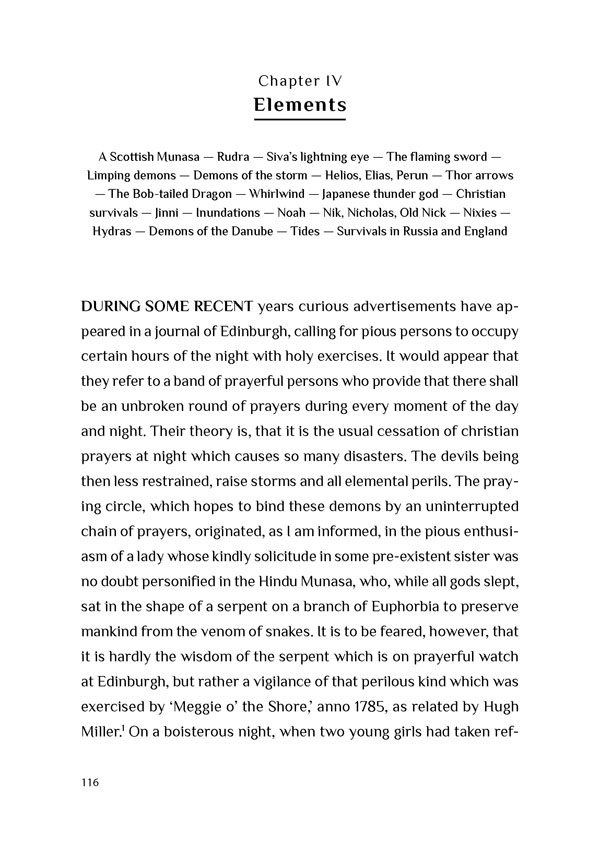 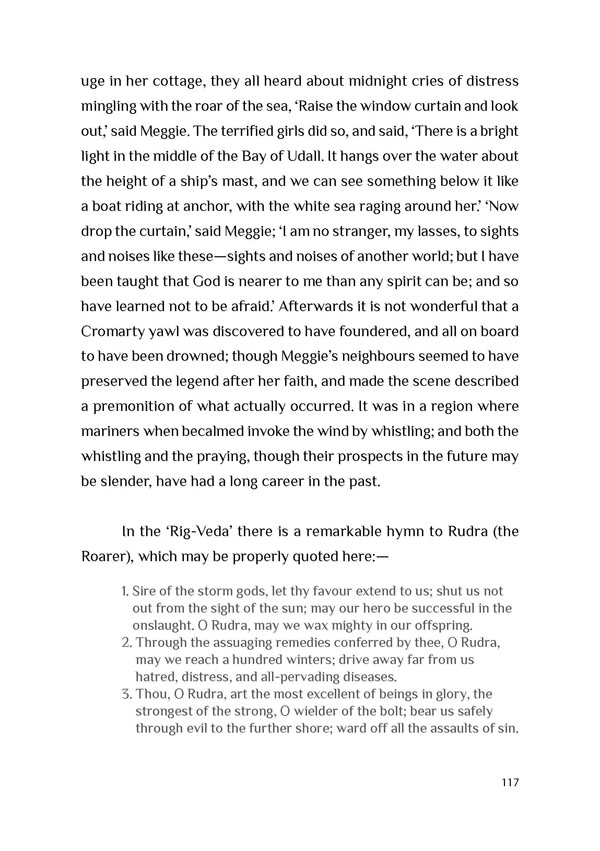 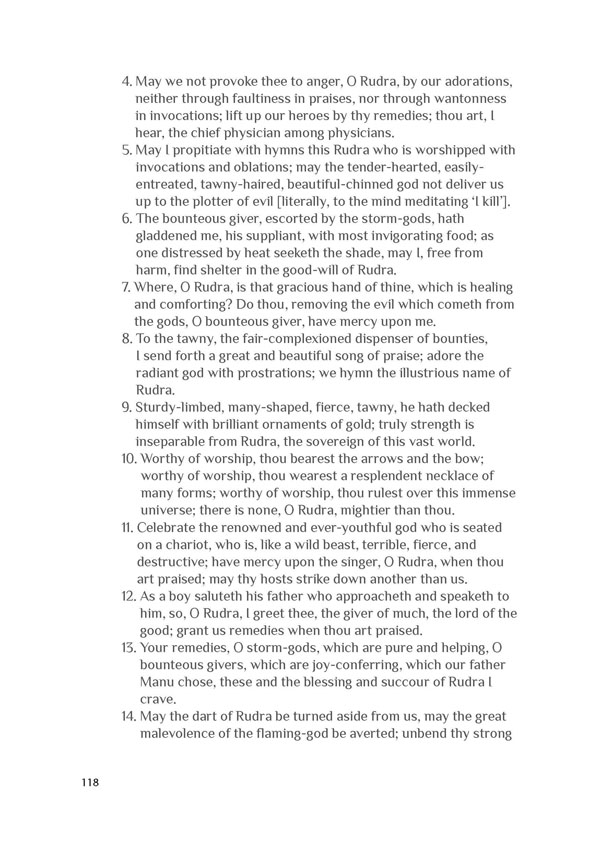 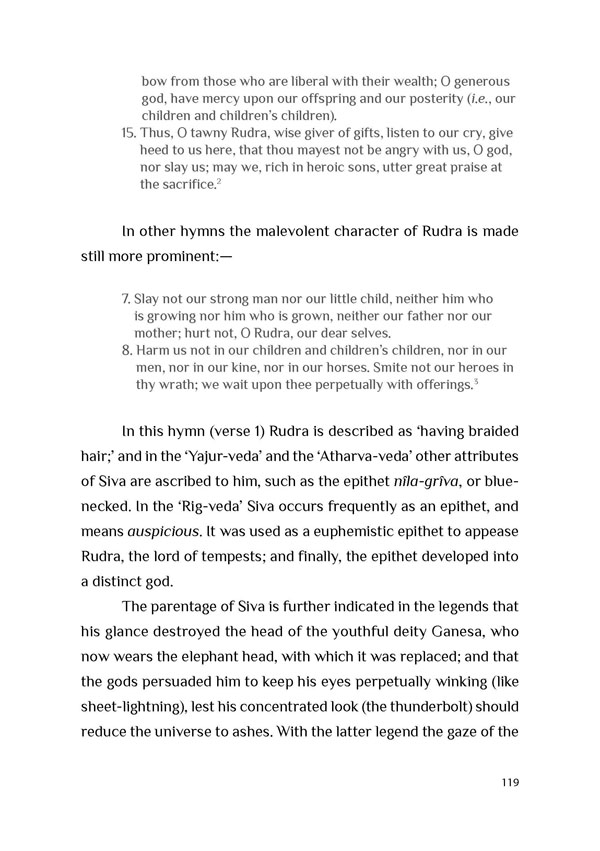 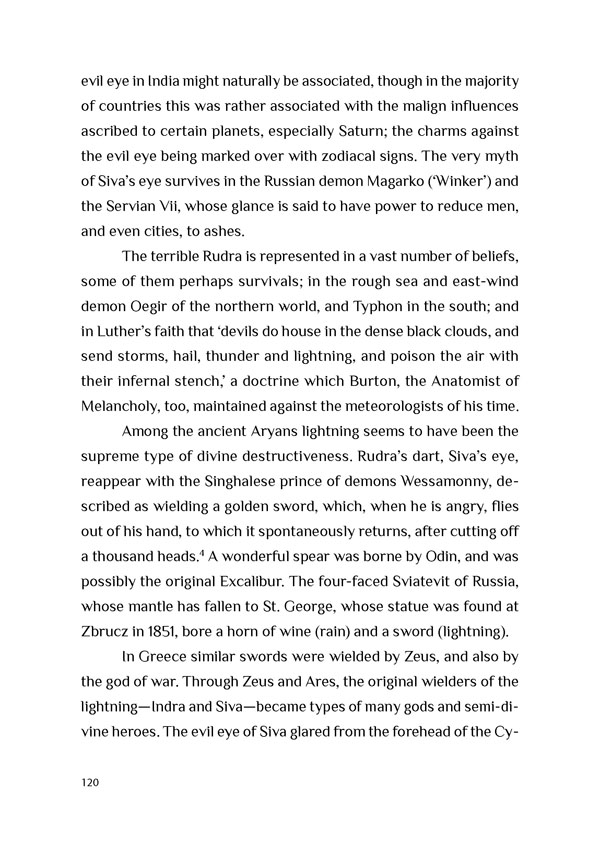 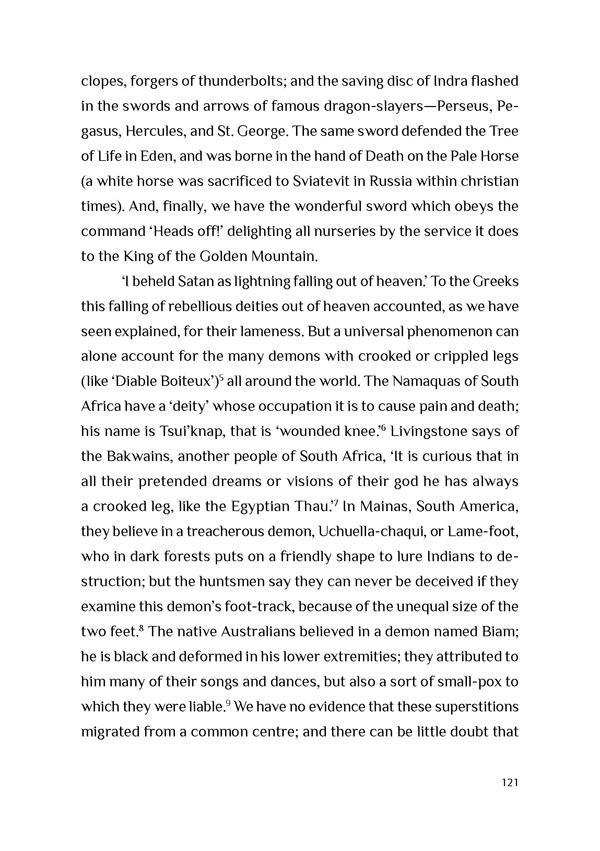 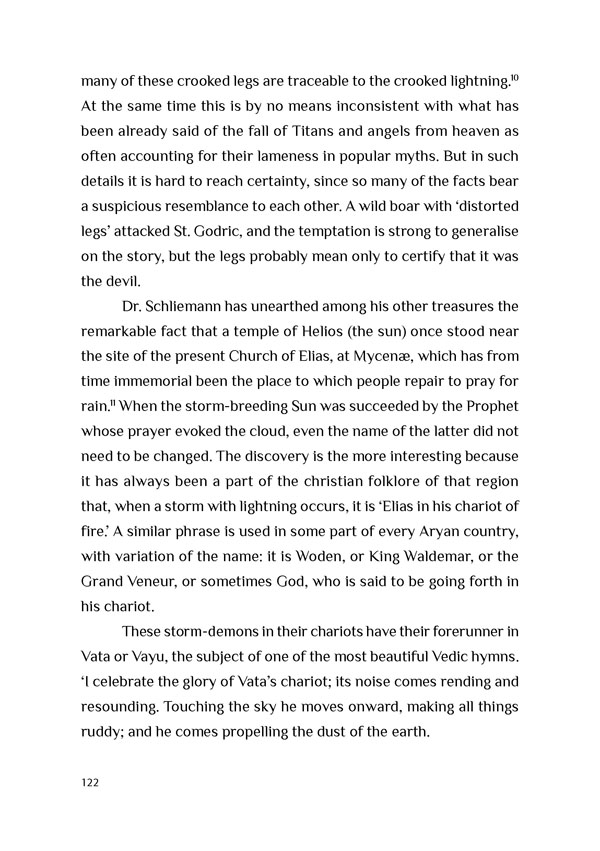 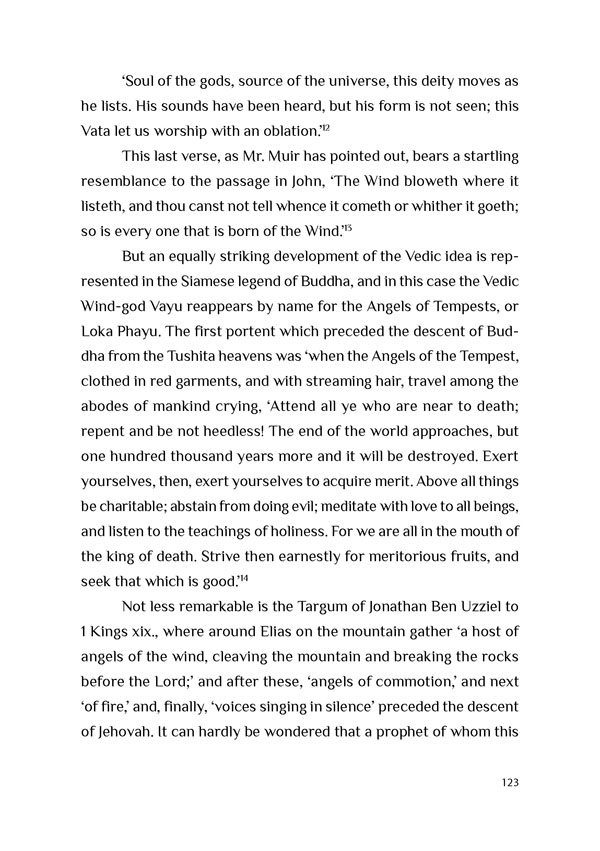 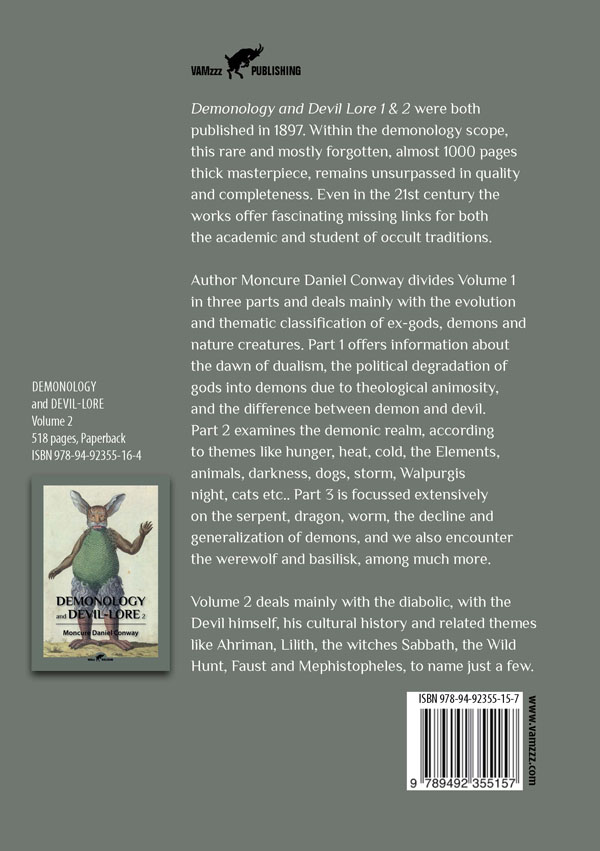 Within the demonology scope, this rare and mostly forgotten, almost 1000 pages thick masterpiece, remains unsurpassed in quality and completeness. Even in the 21st century the works offer fascinating missing links for both the academic and student of occult traditions. Moncure Daniel Conway divides Volume 1 in three parts and deals mainly with the evolution and thematic classification of ex-gods, demons and nature creatures.

Demonology and Devil Lore 1 & 2 were both published in 1897. Within the demonology scope, this rare and mostly forgotten, almost 1000 pages thick masterpiece, remains unsurpassed in quality and completeness. Even in the 21st century the works offer fascinating missing links for both the academic and student of occult traditions.

Author Moncure Daniel Conway divides Volume 1 in three parts and deals mainly with the evolution and thematic classification of ex-gods, demons and nature creatures. Part 1 offers information about the dawn of dualism, the political degradation of gods into demons due to theological animosity, and the difference between demon and devil. Part 2 examines the demonic realm, according to themes like hunger, heat, cold, the Elements, animals, darkness, dogs, storm, Walpurgis night, cats etc.. Part 3 is focussed extensively on the serpent, dragon, worm, the decline and generalization of demons, and we also encounter the werewolf and basilisk, among much more. Volume 2 deals mainly with the diabolic, with the Devil himself, his cultural history and related themes like Ahriman, Lilith, the witches Sabbath, the Wild Hunt, Faust and Mephistopheles, to name just a few.

Moncure Daniel Conway (Stafford County, March 17, 1832 – Paris, November 15, 1907) was an American writer, abolitionist, Methodist, Unitarian and Freethought minister. The historian John d’Entremont described him as “the most thoroughgoing white male radical produced by the antebellum South.” Conway descended from patriotic and patrician families of Virginia and Maryland. He spent most of the second half of his life abroad in England and France, and led freethinkers in London’s South Place Chapel. He was a prolific author who published over 70 volumes. Many of his works concern social issues, and several focus on abolitionism, the availability of education for everyone, biographies and religious topics. Solomon and Solomonic Literature (1899), Demonology and Devil Lore part 1 and 2 (1879) and The Natural History of the Devil (1859) deal with occult subjects, be it in a historical, analytical and philosophical direction.

Conway was born in Falmouth, Stafford County, Virginia, to parents descended from the First Families of Virginia. His father, Walter Peyton Conway was a wealthy slave-holding gentleman farmer, county judge and state representative. Conway’s mother, Margaret Stone, was the granddaughter of Thomas Stone of Maryland (a signer of the Declaration of Independence). In addition to running the household, she also practiced homoeopathy, she had learned from her father.

Read more about Conway in the Post Scriptum of Demonology and Devil-Lore 2.