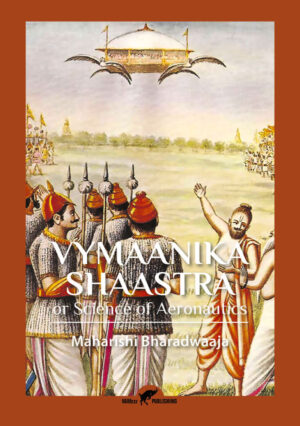 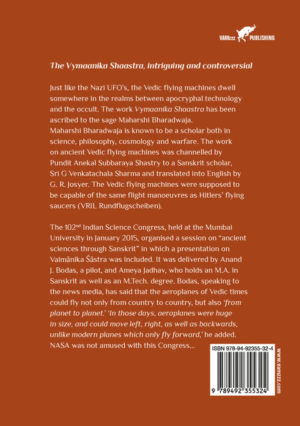 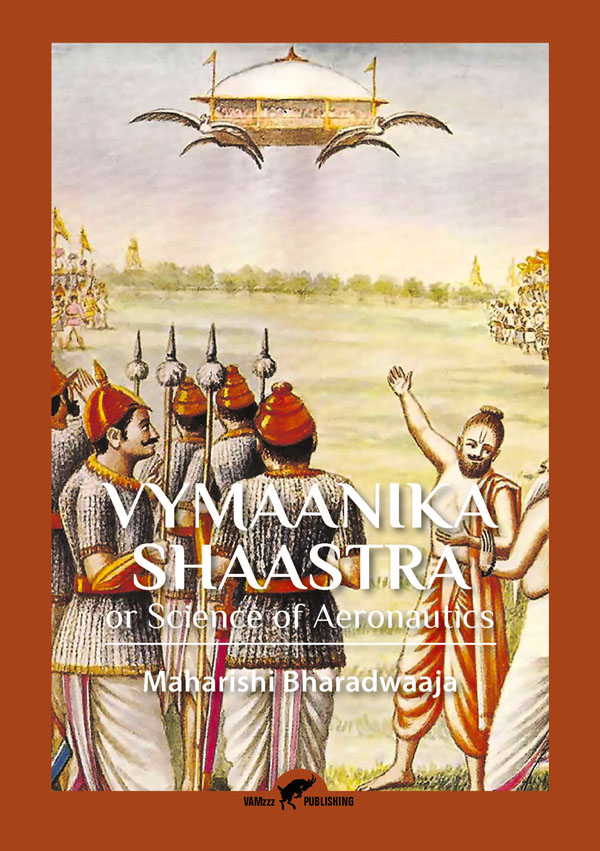 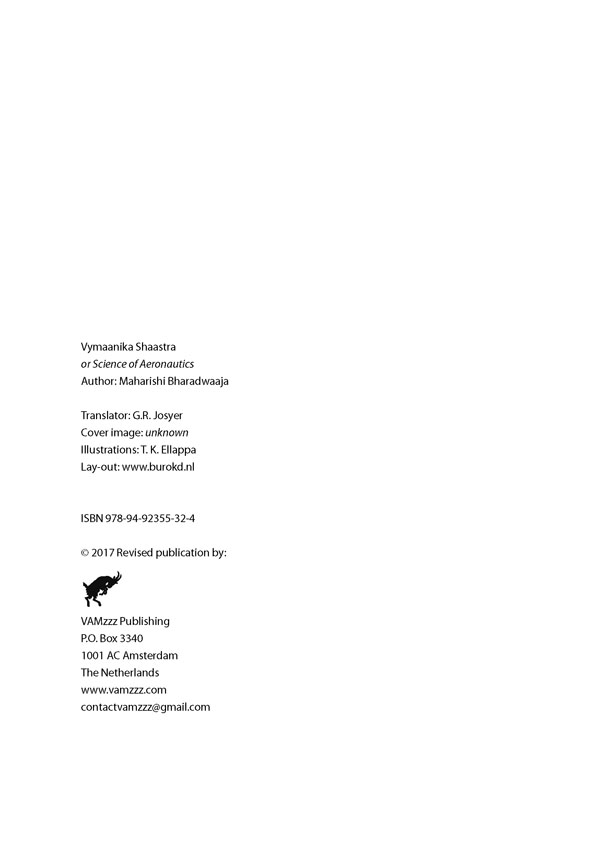 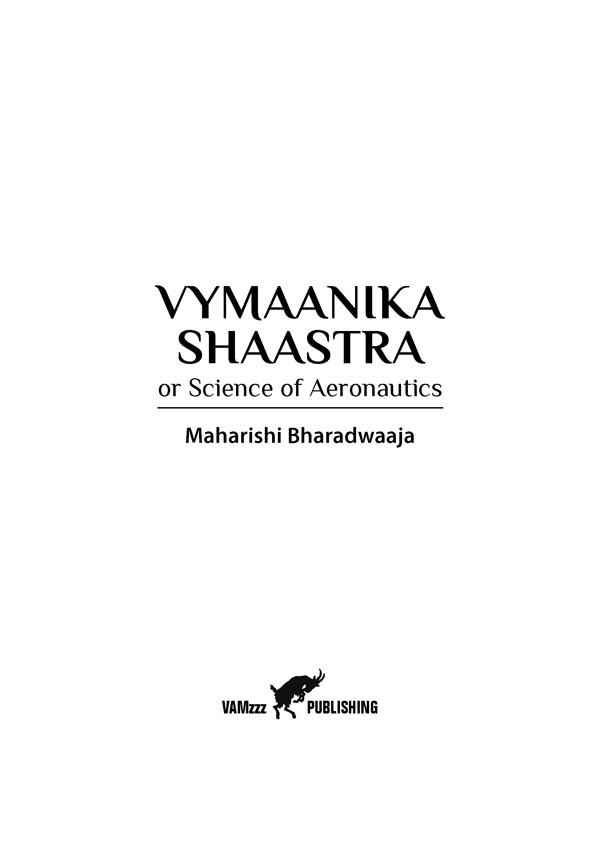 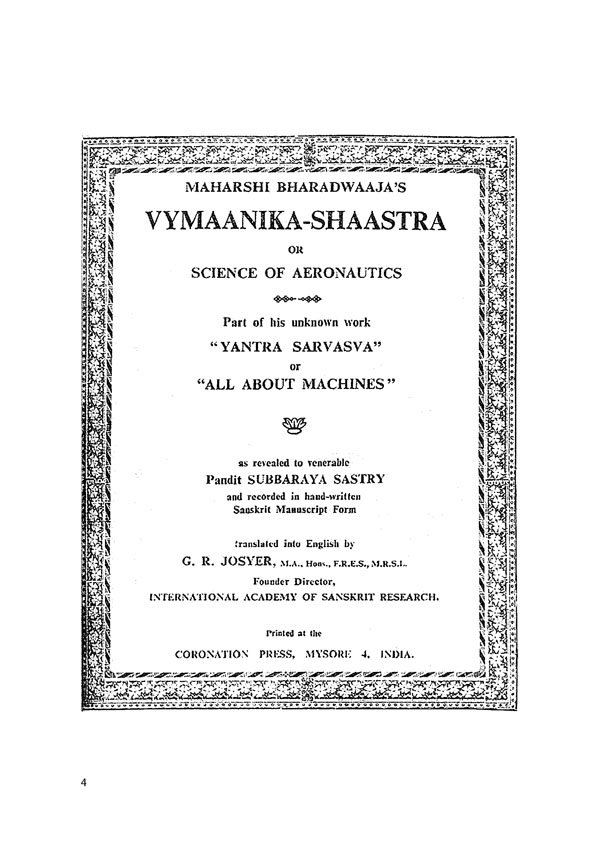 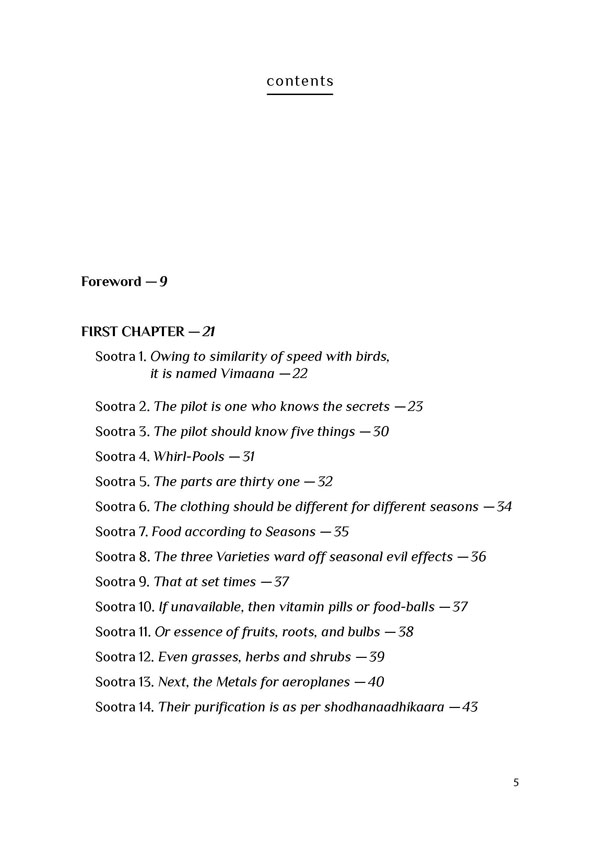 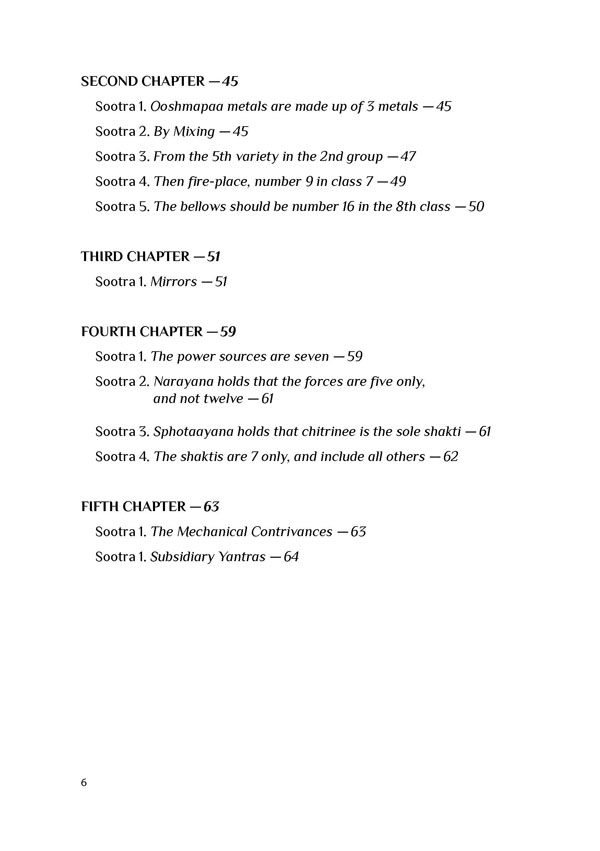 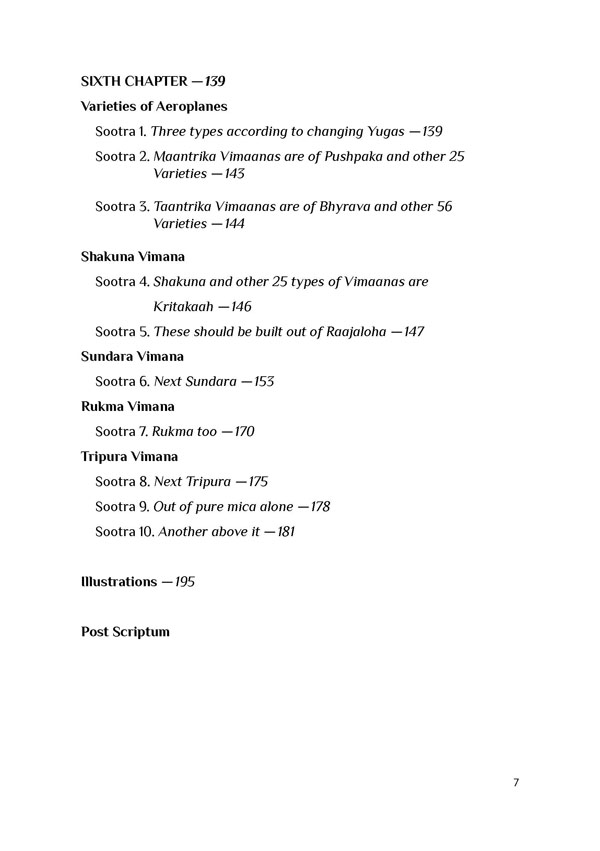 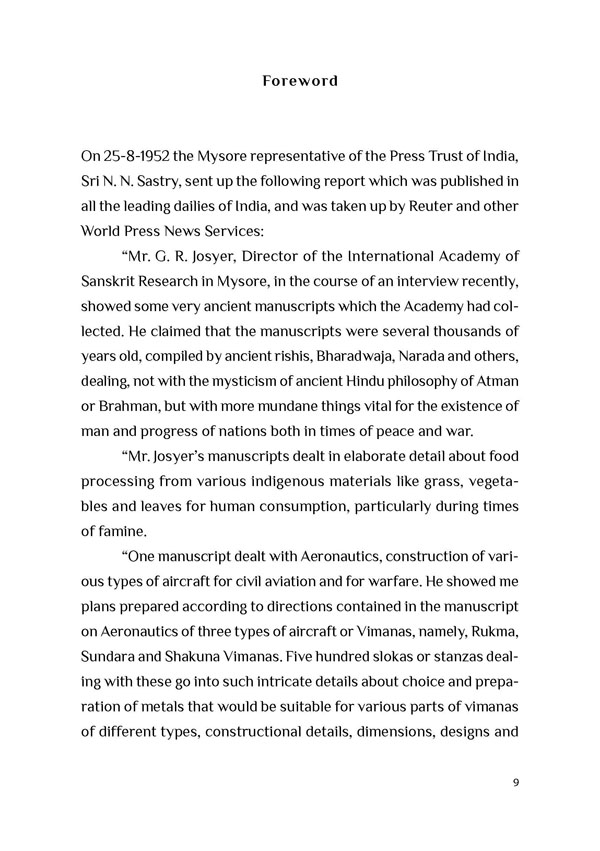 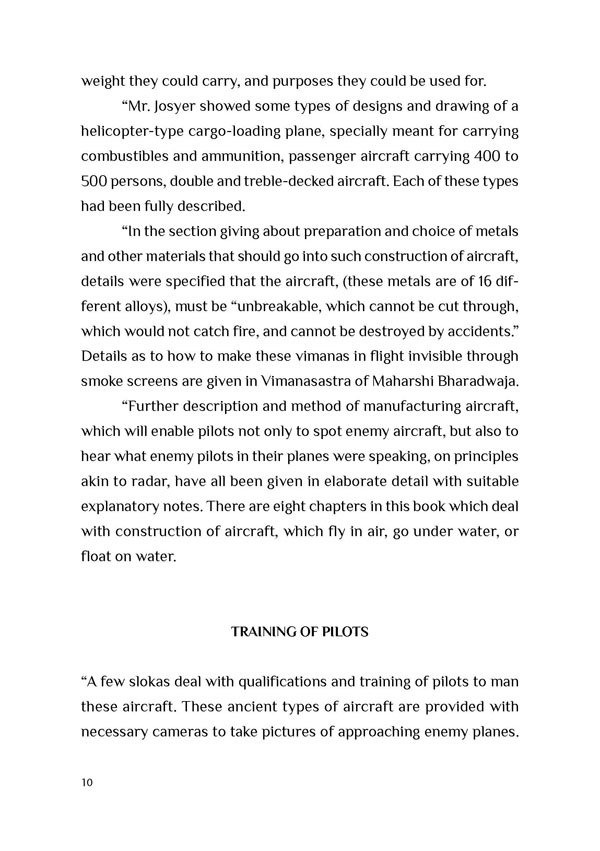 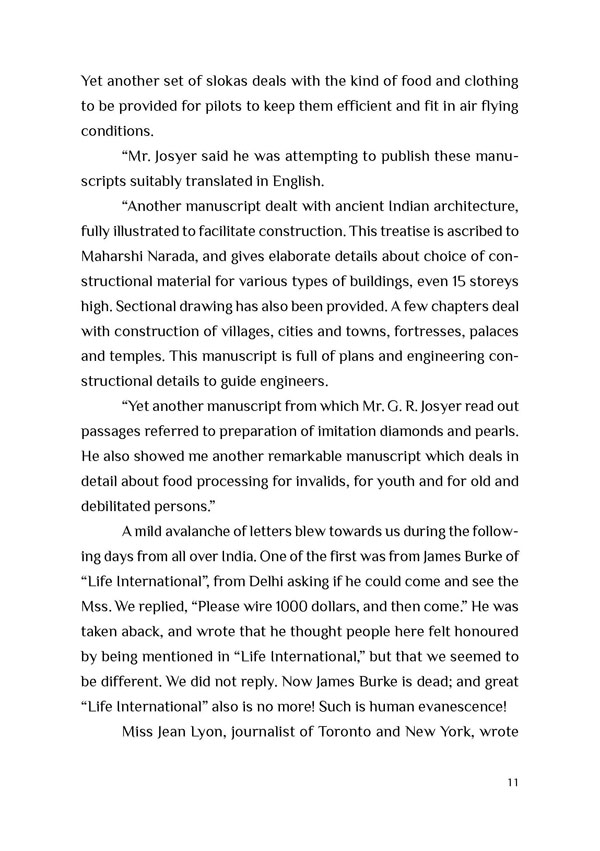 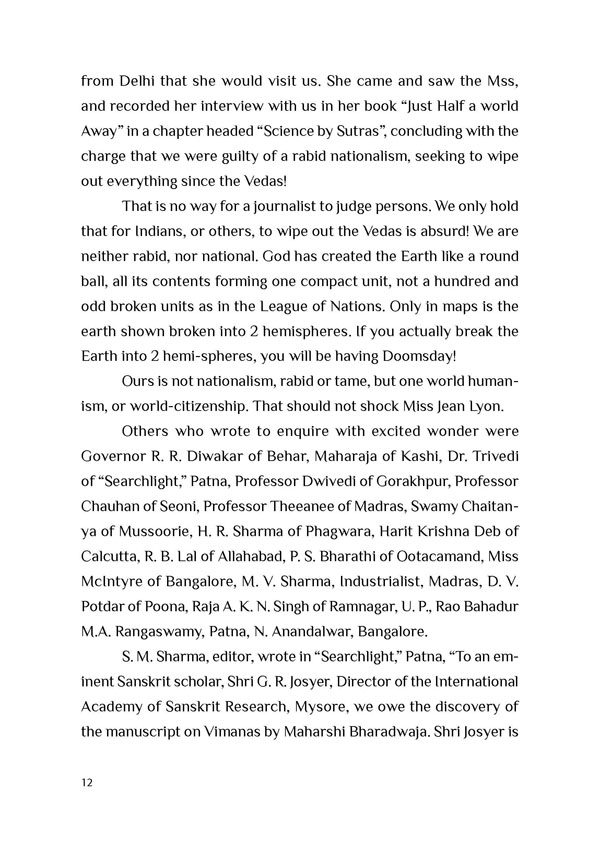 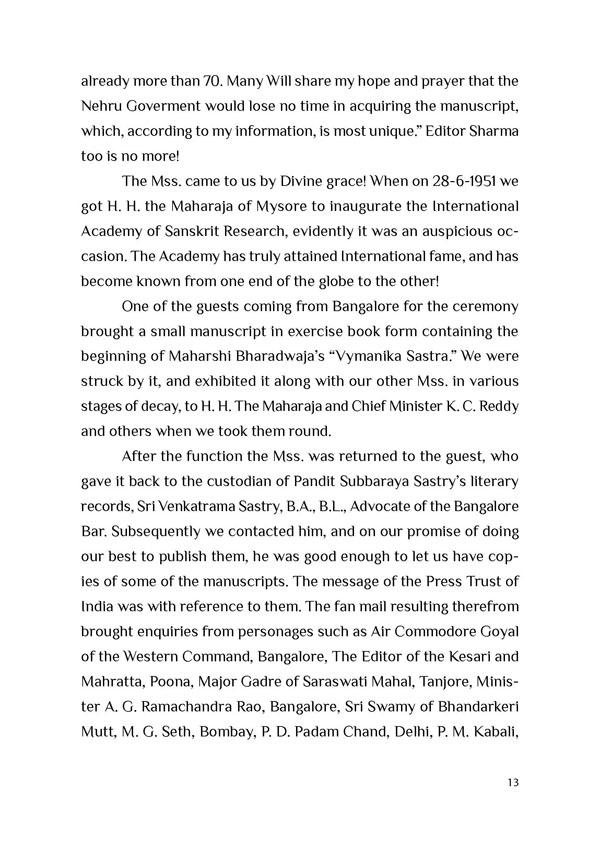 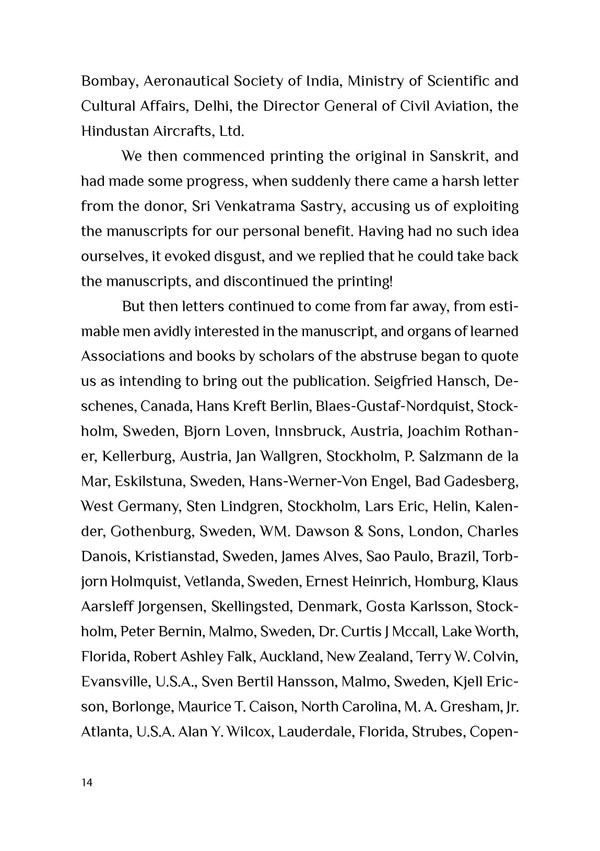 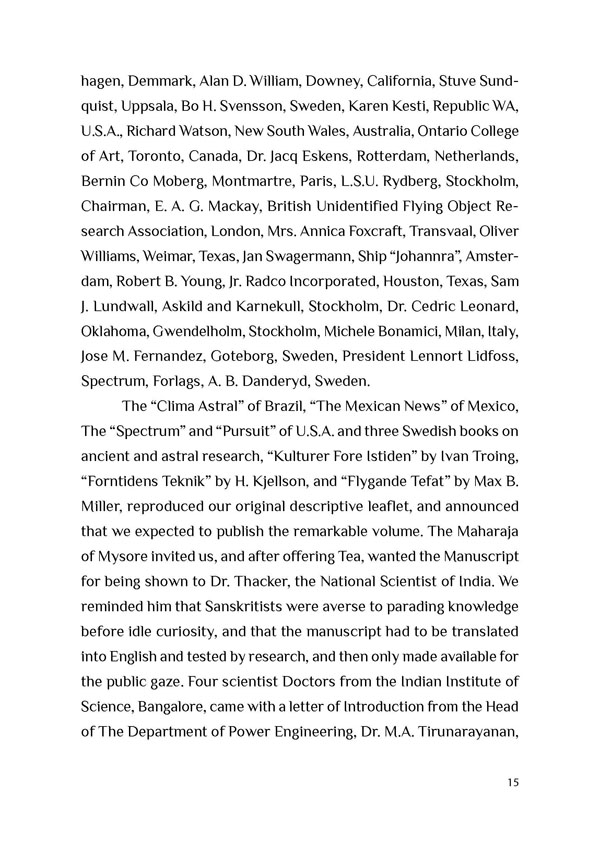 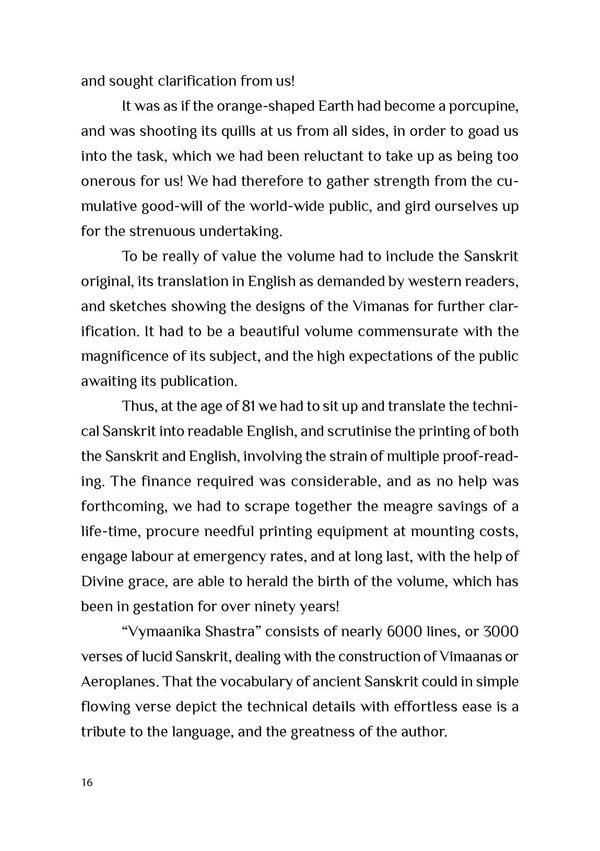 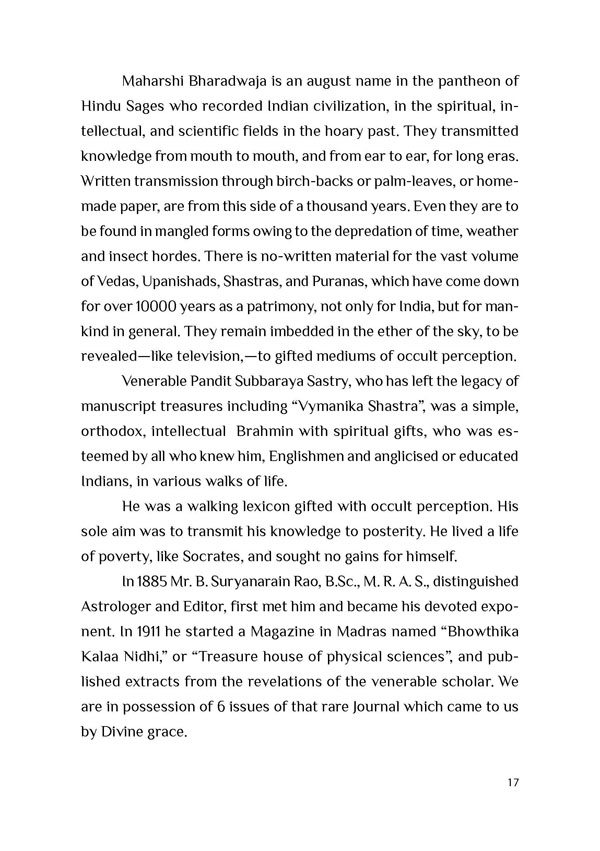 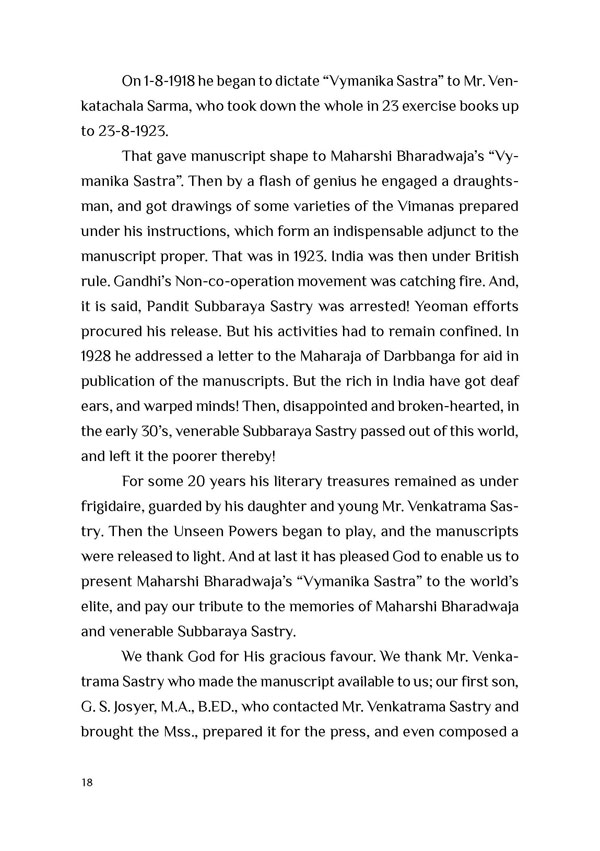 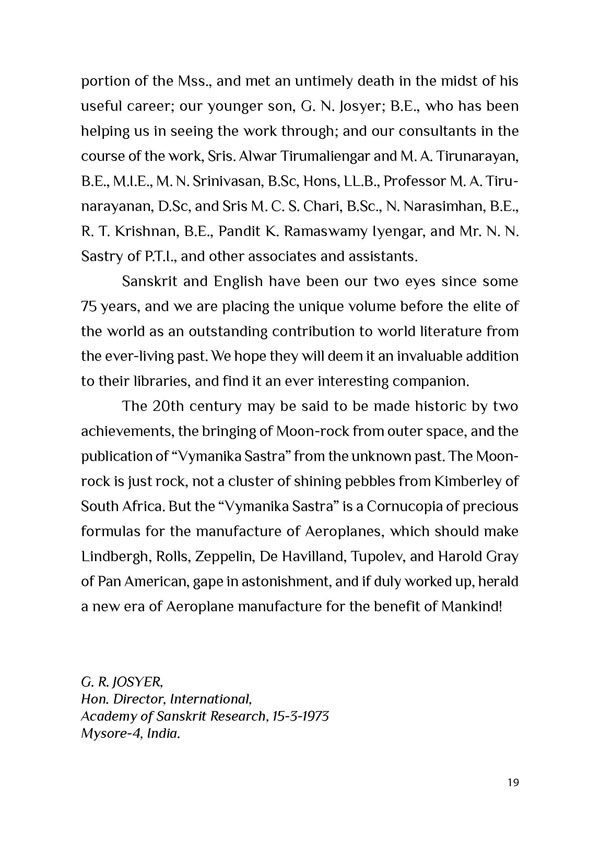 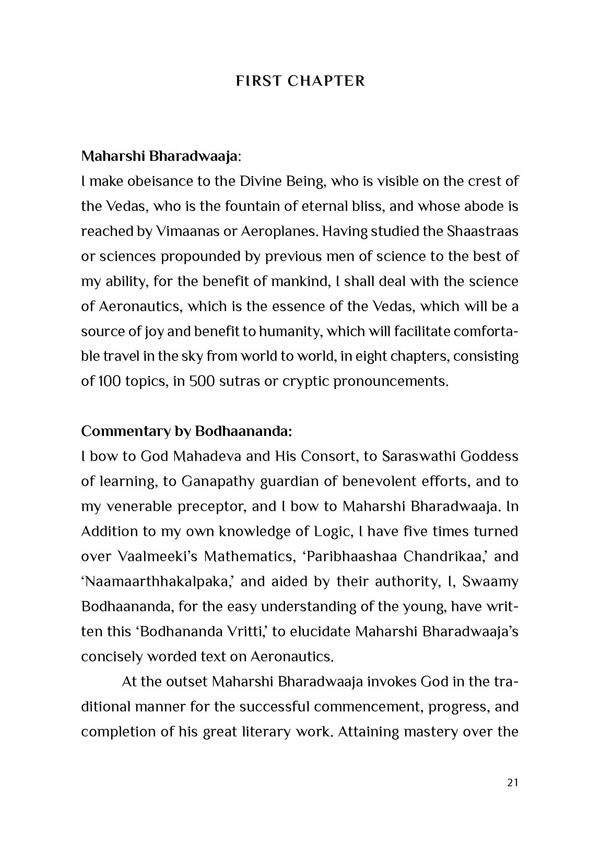 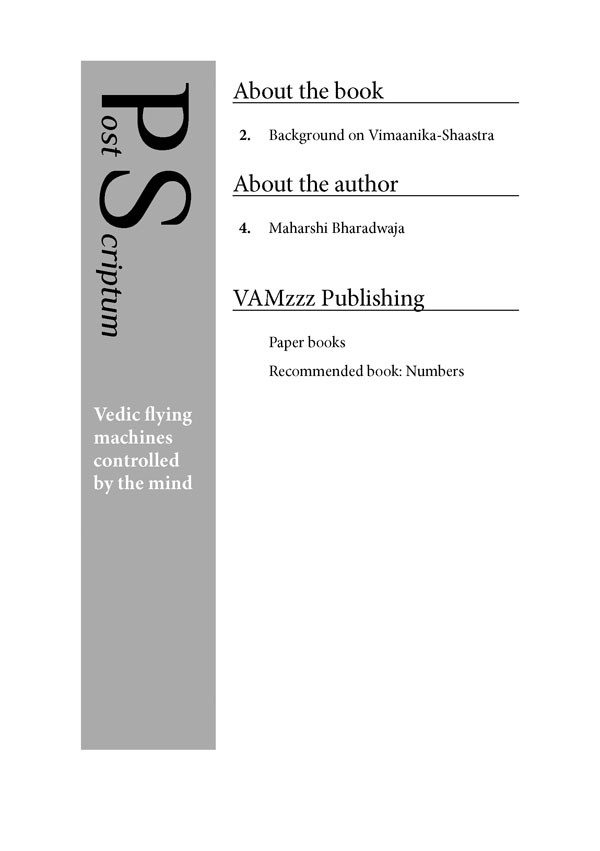 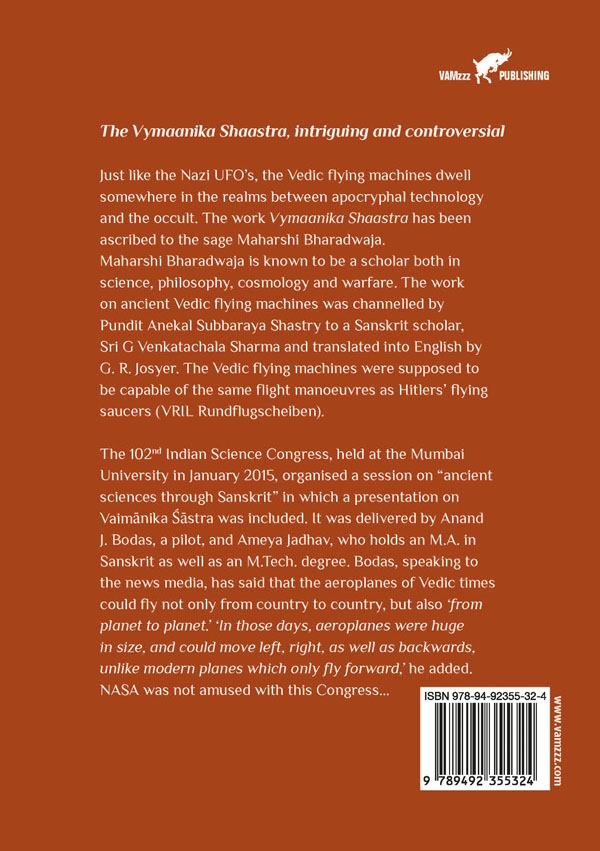 Just like the Nazi UFO’s, the Vedic flying machines dwell somewhere in the realms between apocryphal technology and the occult. The work Vymaanika Shaastra has been ascribed to the sage Maharishi Bharadwaja, who is known to be a scholar both in science, philosophy, cosmology and warfare.

Vymaanika Shaastra, the Science of Aeronautics

The work on ancient Vedic flying machines was channelled by Pundit Anekal Subbaraya Shastry to a Sanskrit scholar, Sri G Venkatachala Sharma and translated into English by G. R. Josyer.

Why this intro? Well, two reasons: The Vedic flying machines were supposed to be capable of the same flight manoeuvres as the German saucers, and the Vymaanika Shaastra (or Vymanika Shastra) is also channelled. Just like the Nazi UFO’s, the Vedic flying machines dwell somewhere in the realms between apocryphal technology and the occult. The Vymaanika Shaastra is a channelled work, yet… The 102nd Indian Science Congress, held at the Mumbai University in January 2015, organised a session on “ancient sciences through Sanskrit” in which a presentation on Vaimānika Śāstra (Vimanika Shastra) was included. It was delivered by Anand J. Bodas, a pilot, and Ameya Jadhav, who holds in an M.A. in Sanskrit as well as an M.Tech. degree. Bodas, speaking to the news media, has said that the aeroplanes of Vedic times could fly not only from country to country, but also “from planet to planet.” “In those days, aeroplanes were huge in size, and could move left, right, as well as backwards, unlike modern planes which only fly forward,” he added. NASA was not amused and NASA scientist Ram Prasad Gandhiraman, launched an online petition demanding that the talk be cancelled as it represents pseudo-science.

Vimana controlled by the mind

A vimāna is a flying palace or chariot described in Hindu texts and Sanskrit epics which was controlled by the mind. The Pushpaka Vimana of the demon king Ravana (which was taken from Lord Kubera, and returned to him by Rama) is the most quoted example of a vimana. The Sanskrit word vi-māna literally means “measuring out, traversing” or “having been measured out”. Vimāna may denote any car or vehicle, carrying its occupant through the air. Other descriptions make the vimāna more like a house or palace, and one kind is supposed to be seven stories high, especially a bier or a ship as easily as a palace of an emperor. In some modern Indian languages like Telugu, Hindi, vimāna simply means “aircraft”.

The VYMANIKA-SHASTRA, intriguing and controversial

Maharshi Bharadwaaja is known to be a towering scholar both in science, philosophy and warfare. He is an important figure in the pantheon of Hindu sages, who recorded knowledge in the spiritual, intellectual and scientific fields. During his period, knowledge was transmitted word of mouth.

Maharshi Bharadwaaja is said to have passed from one Yuga to another. He is among the seven prime seers of Mythological era. Whether there were other seers by his name is not known. According to some scholars, Maharshi Bharadwaaja belonged to Thretha Yuga and to Dwapara Yuga to some others. He figures in the genealogy of Bruhaspati, the principal preceptor of all Hindu deities and his son being seer Bharadwaaja.

Read more about Maharshi Bharadwaaja and Vedic flying machines in the Post Scriptum of 'Vymaanika Shaastra'.