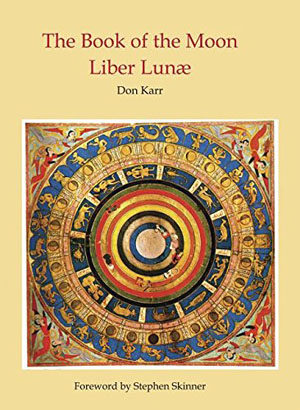 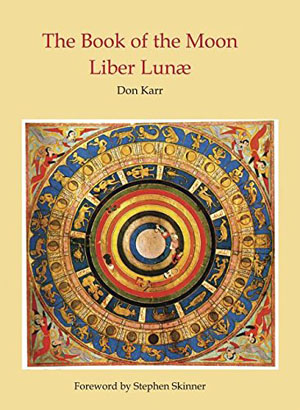 Liber Lunae & Sepher ha-Levanah offers access to two rare esoteric texts on Moon magic. Liber Lunae has been transcribed from a sixteenth-century English manuscript, annotated, and supplemented with modernized English. Also included: A. W. Greenup’s 1912 edition of Sefer ha-Levanah, a Hebrew version of the Liber Lunaematerial, along with a full translation by Calanit Nachshon.

Liber Lunae & Sepher ha-Levanah offers access to two rare esoteric texts on Moon magic. Liber Lunae has been transcribed from a sixteenth-century English manuscript, annotated, and supplemented with modernized English. The three major sections include: The Mansions of the Moon, which describes the operations of the twenty-eight constellations of the lunar zodiac, their magical virtues, and their names; The Hours of the Day and Night, which describes the operations of the twelve hours of the day and the night, their virtues, talismanic images, angels to invoke, and names; and The Figures of the Planets, which describes each planet’s magic square, virtue, suffumigation, magical directions, and inscription. There’s also transcriptions of related material (on talismanic images) from other sections of Sloane MS 3826.

Also included: A. W. Greenup’s 1912 edition of Sefer ha-Levanah, a Hebrew version of the Liber Lunae material, along with a full translation by Calanit Nachshon. (Sourceworks of Ceremonial Magic Volume 7)

The Key to the True Kabbalah

The Book of Grimoires

The Clavis or Key to the Magic of Solomon