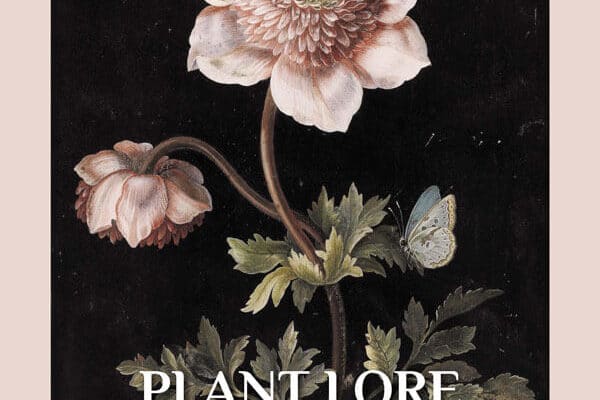 Along with Fraser’s Golden Bough and the studies of Wilhelm Mannhardt, W.R.S. Ralston and Charles Godfrey Leland, Richard Folkard’s illustrated Plant Lore, Legends & Lyrics ranks among the most important European classics on folklore. First published in 1884 and personally presented by the author to Queen Victoria, it has not been matched since. Much of the book deals with the spirits of trees and plants, including various types of fairies, fauns, satyrs, dryads and hamadryads. Sacred plants and ceremonies are described, as well as the symbolism of plants in funeral customs and plants attributed to the Devil and the Black Arts. Tables are included and a special – nearly 200 pages – Plant Encyclopedia fills the second part of the book.

Copy and paste this URL into your WordPress site to embed

Copy and paste this code into your site to embed