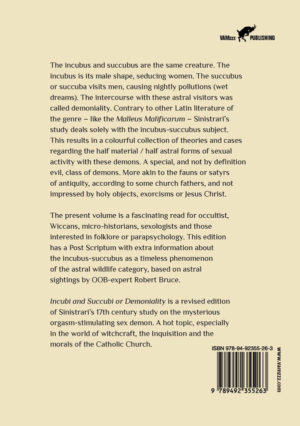 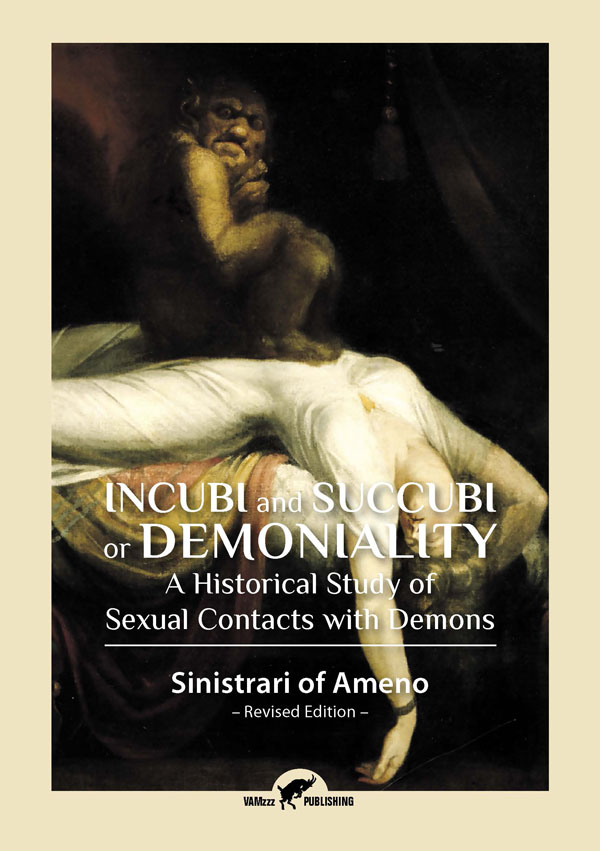 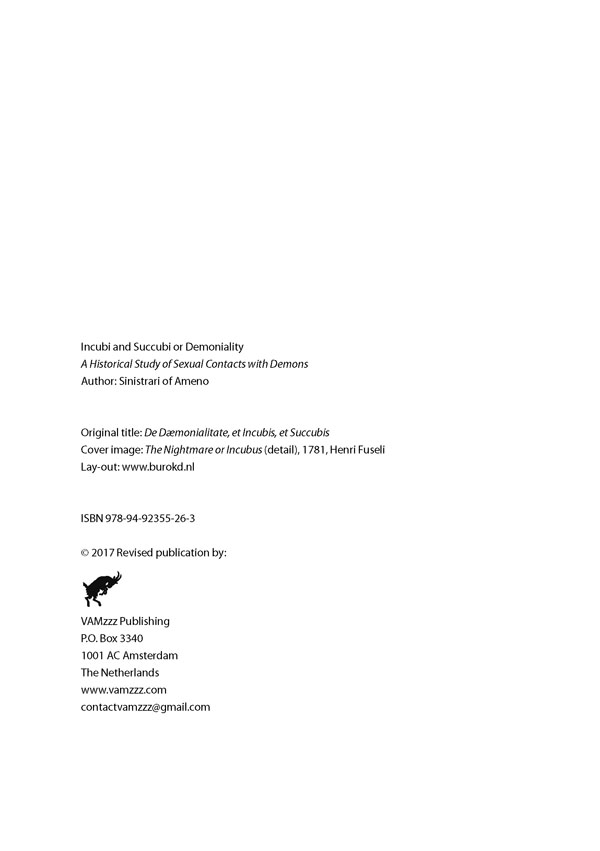 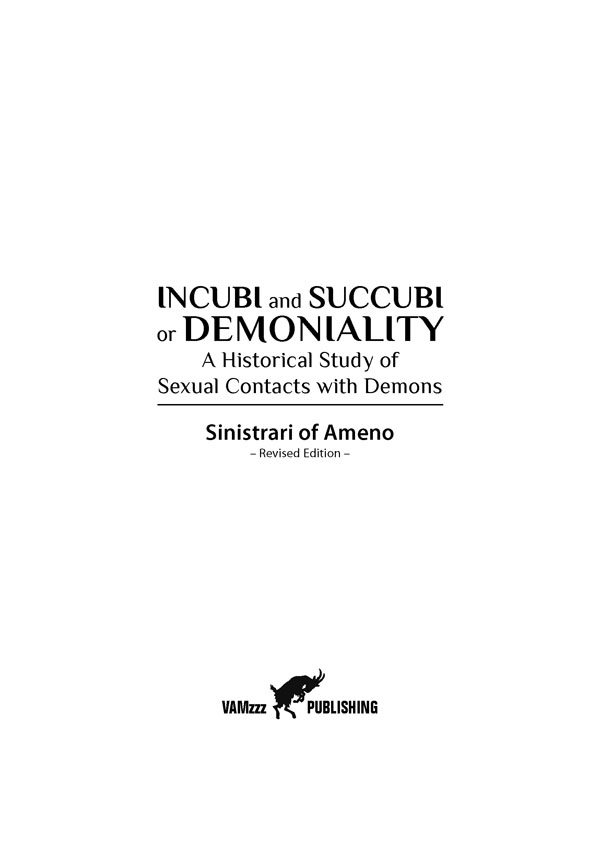 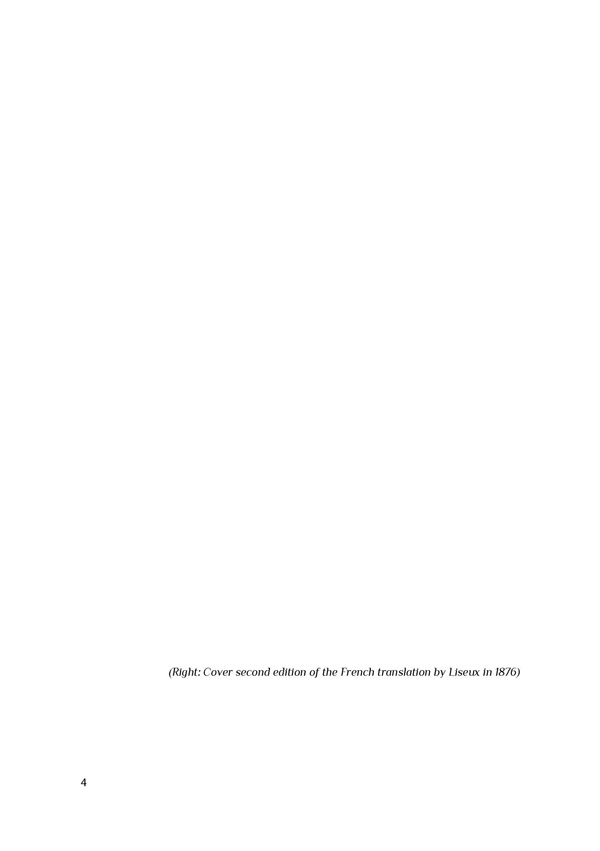 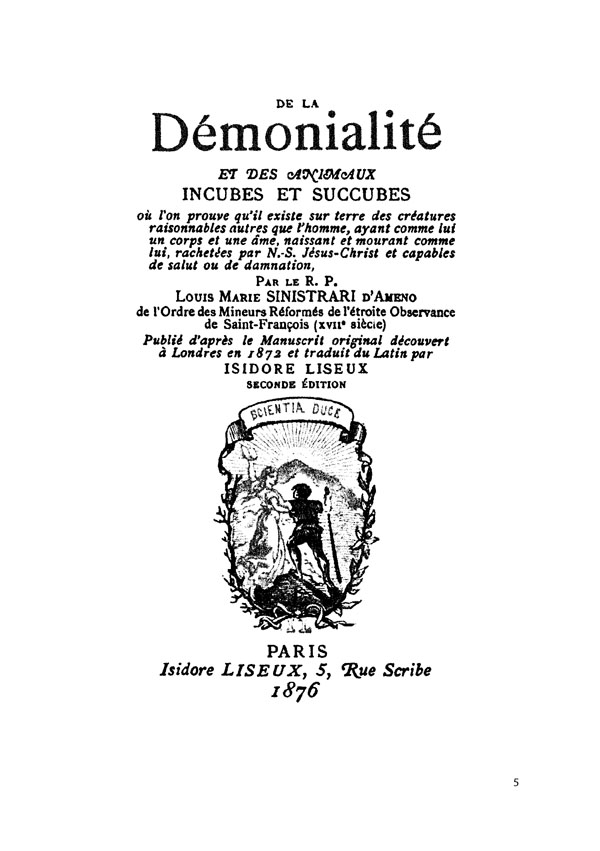 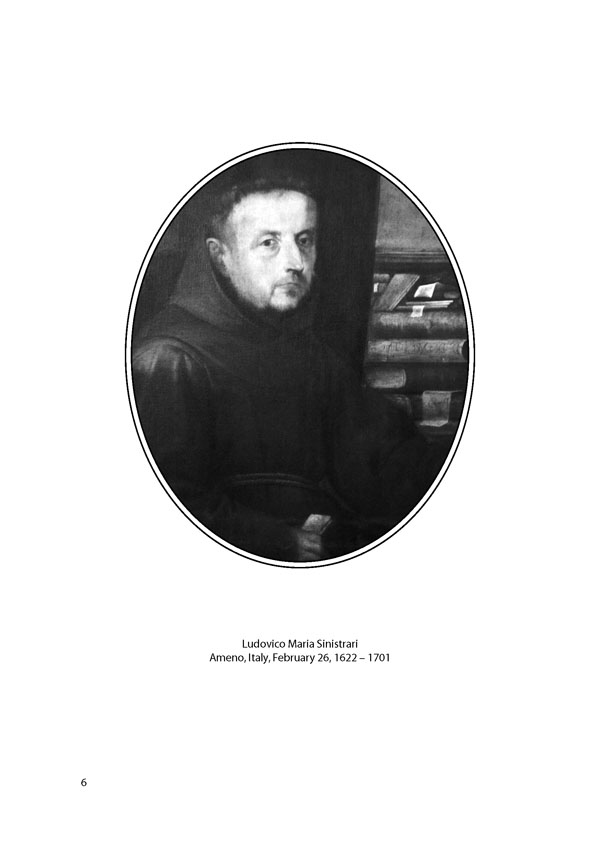 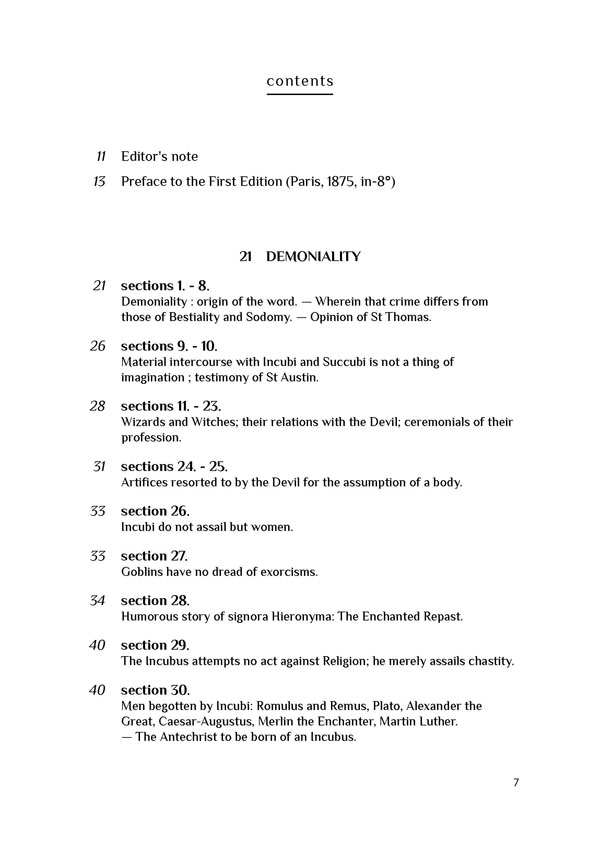 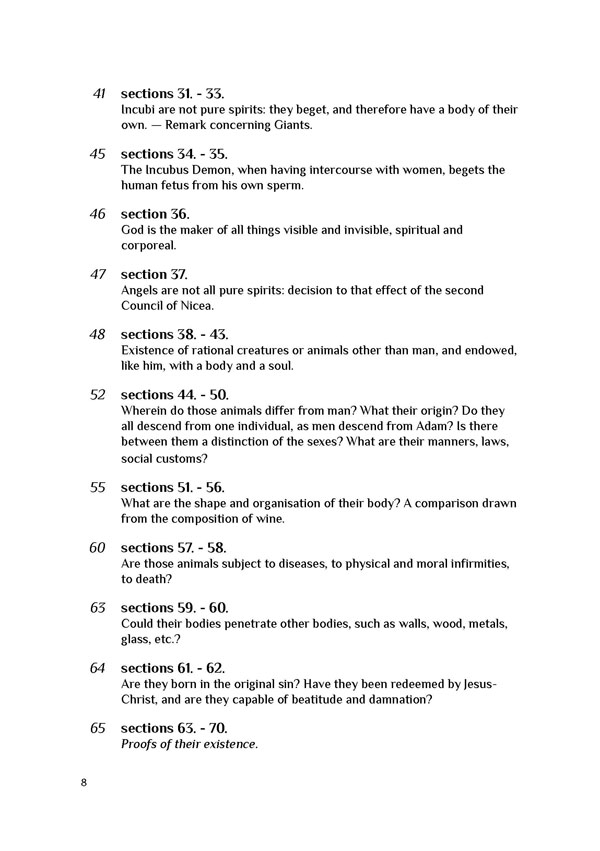 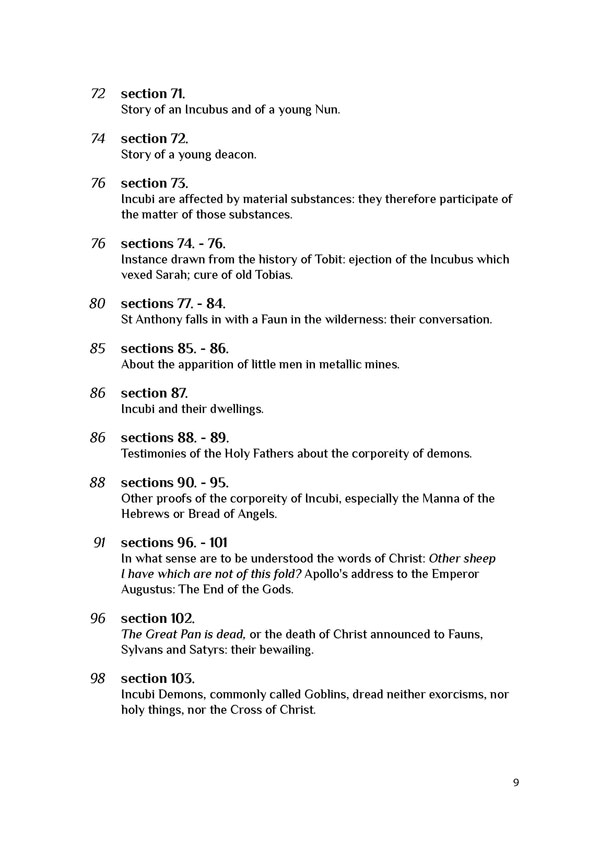 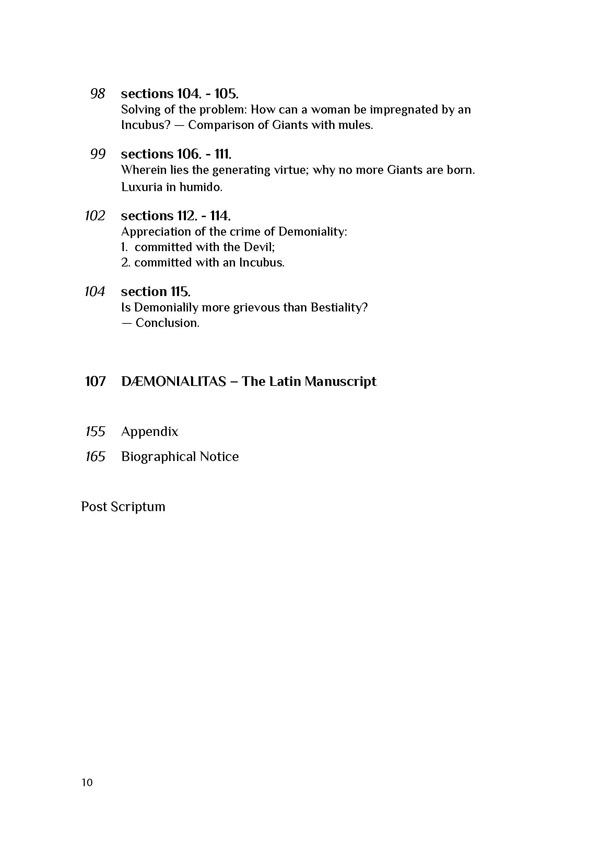 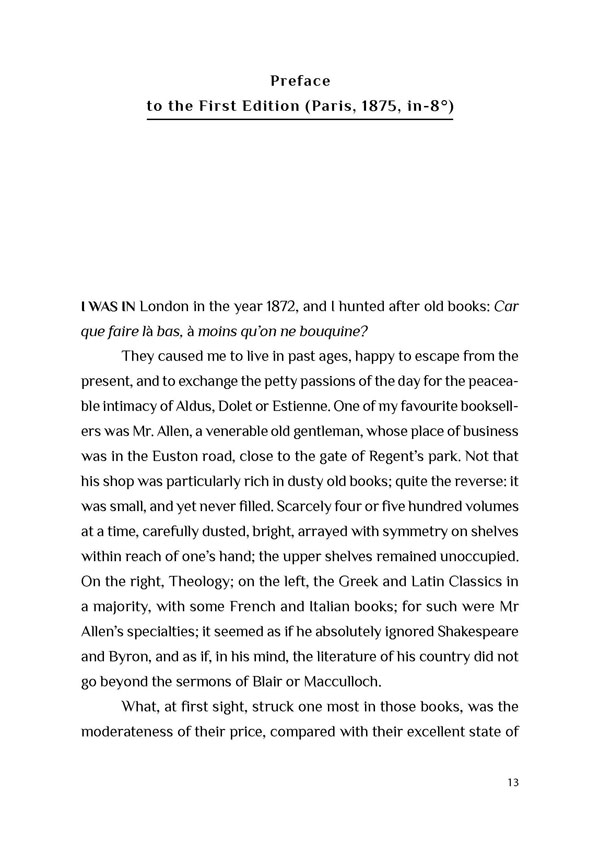 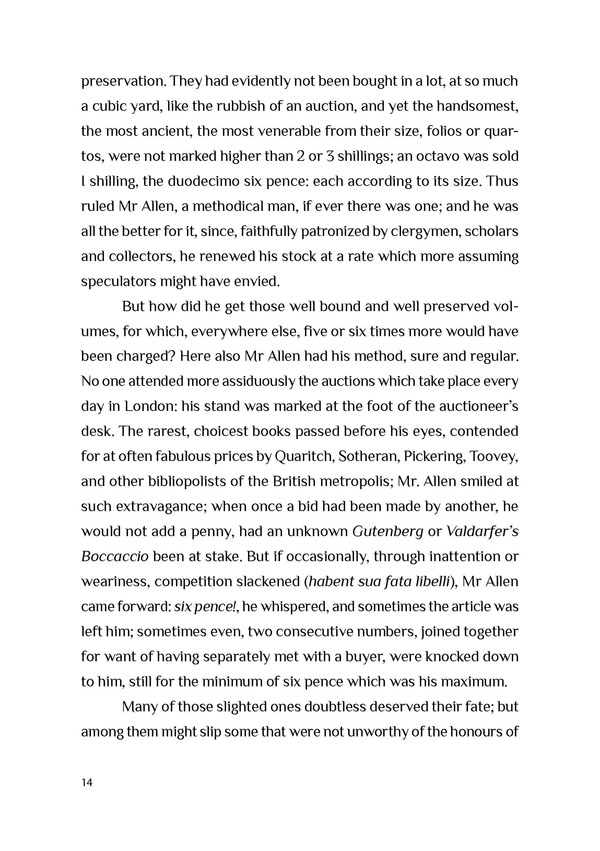 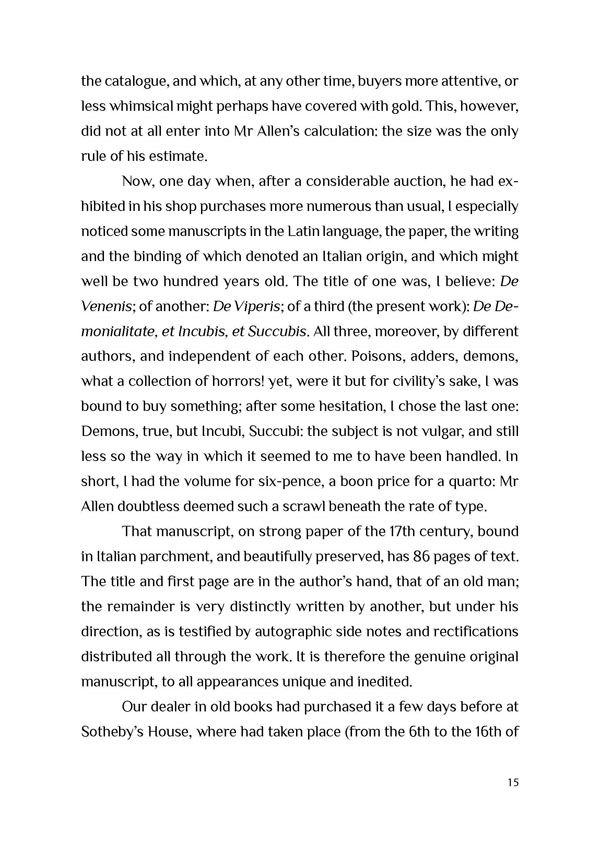 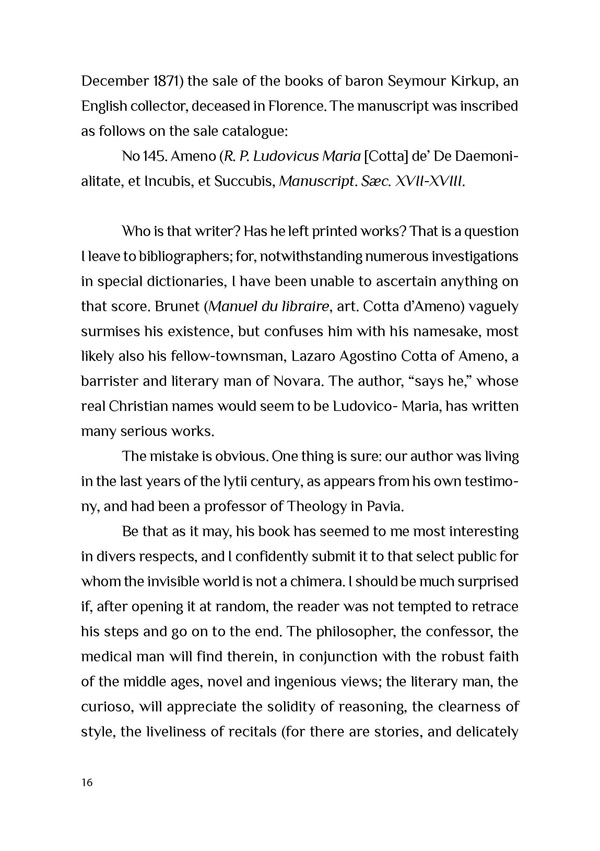 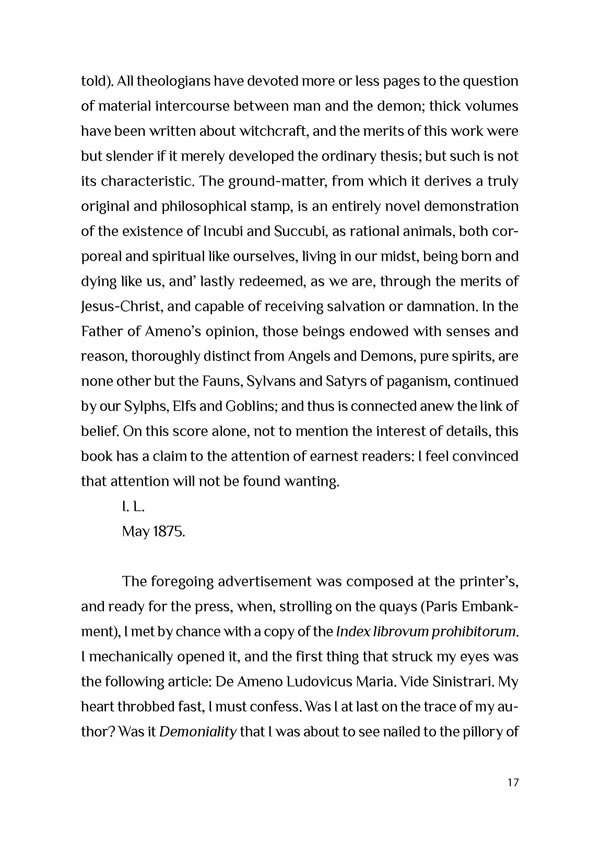 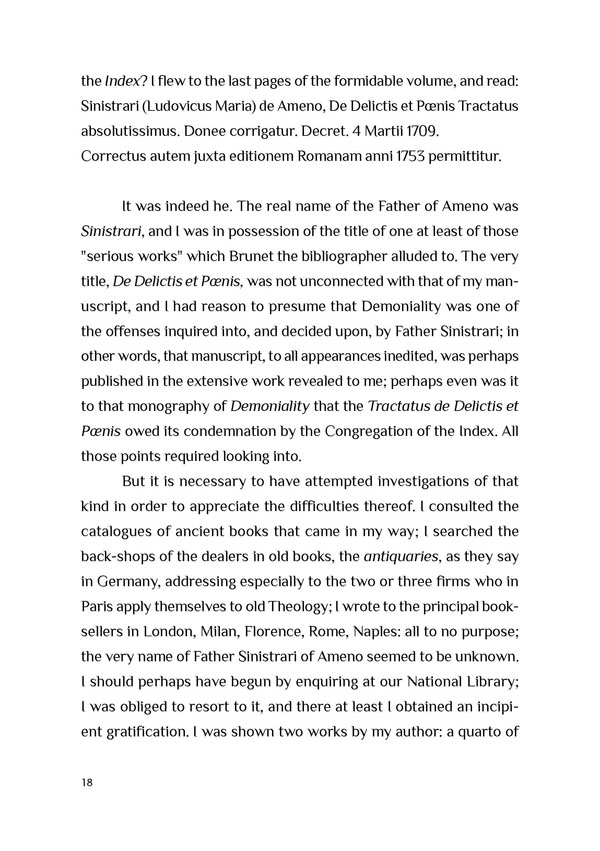 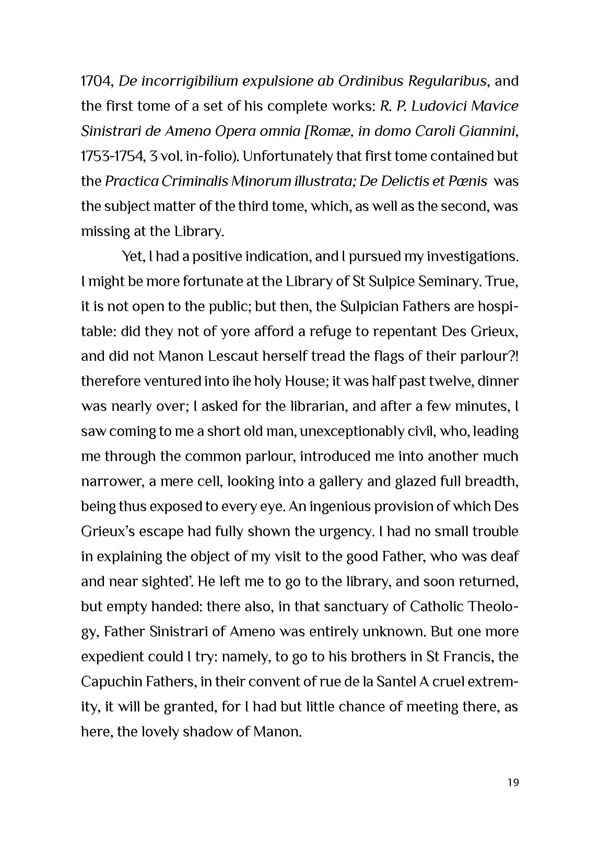 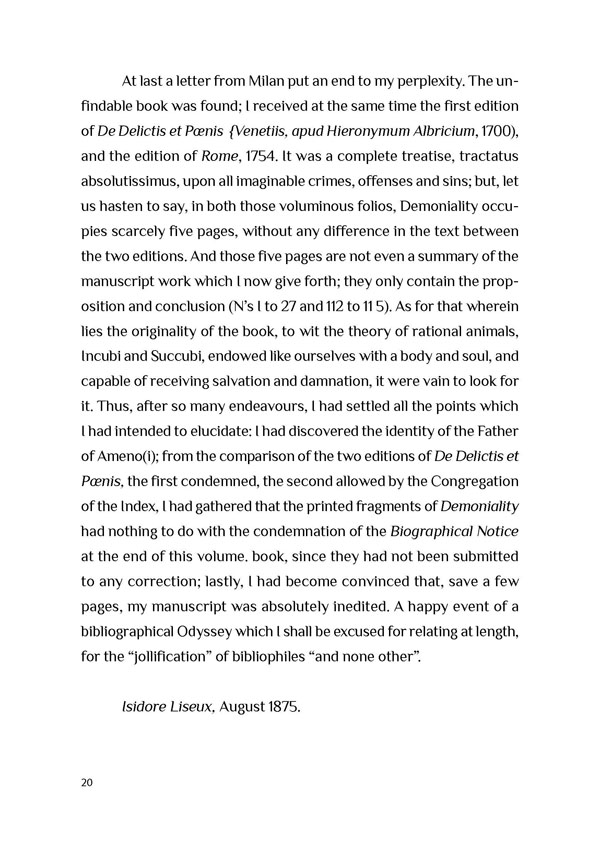 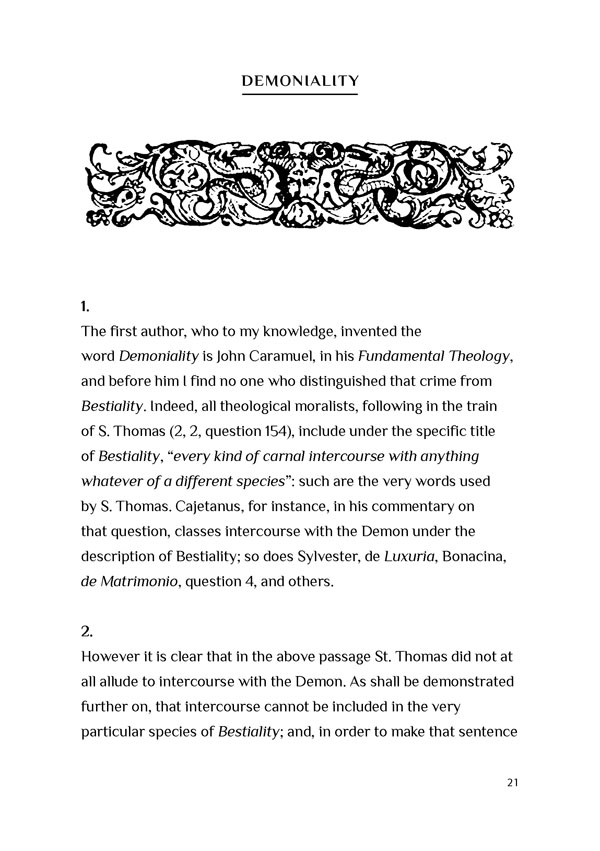 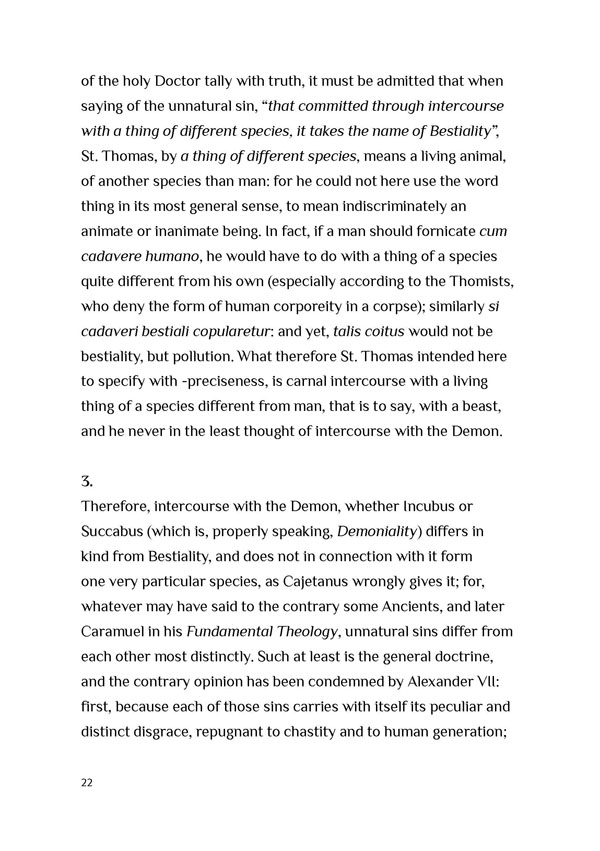 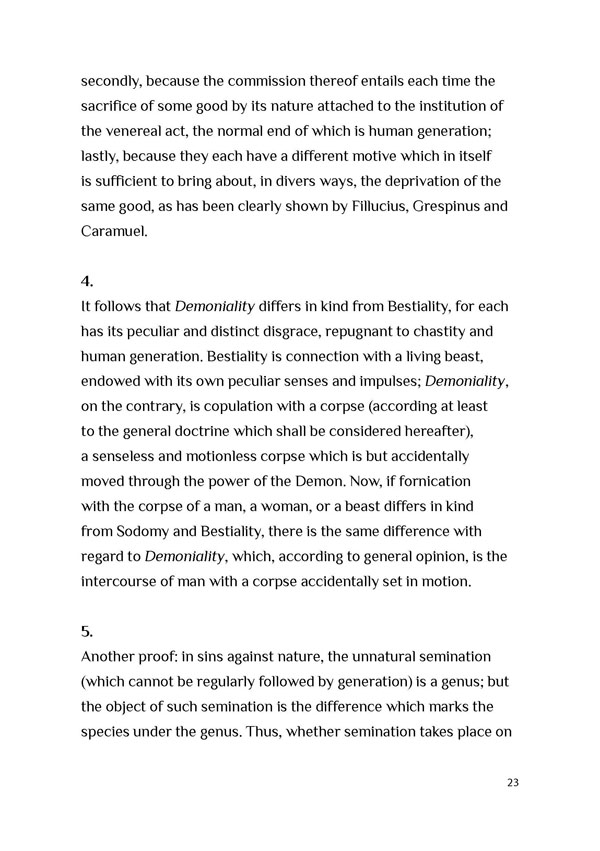 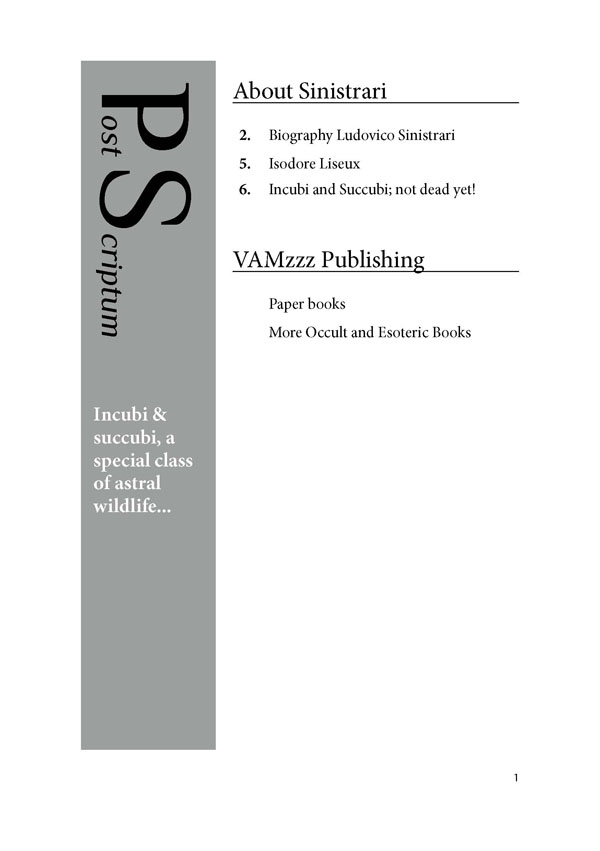 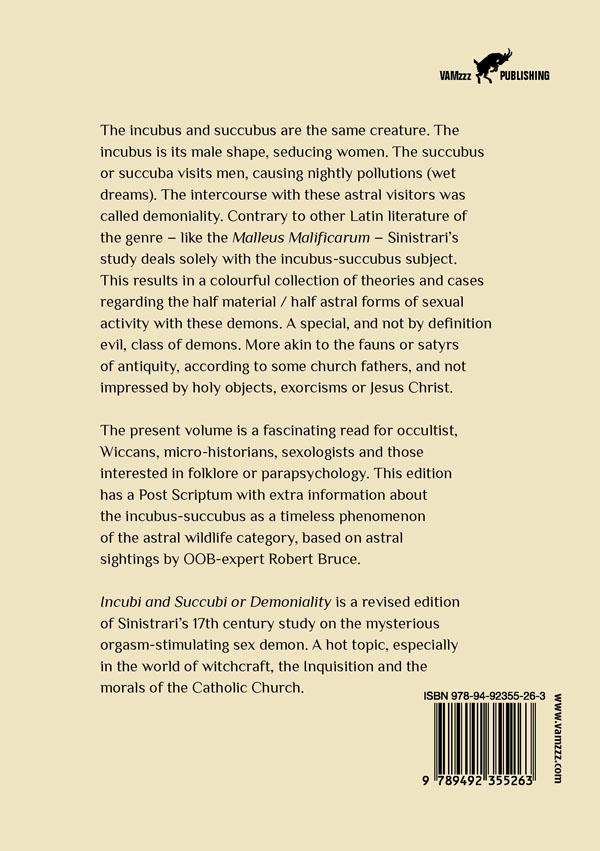 The incubus and succubus are the same creature. The incubus is its male shape, seducing women. The succubus or succuba visits men, causing nightly pollutions (wet dreams). The intercourse with these astral visitors was called demoniality. A fascinating read for occultist, wiccans, micro-historians, sexologists and those interested in folklore or parapsychology.

A historical study of sexual contacts with demons

Incubi and Succubi or Demoniality is a thouroughly revised version of of Sinistrari’s 17th century study on the mysterious orgasm-stimulating sex demon, with much focus on the readability. The incubus and succubus are the same creature. The incubus is its male shape, seducing women. The succubus or succuba visits men, causing nightly pollutions (wet dreams). The intercourse with these astral visitors was called demoniality. Contrary to other Latin literature of the genre – like the Malleus Malificarum – Sinistrari’s study deals solely with the incubus-succubus subject. This results in a colourful collection of theories and cases regarding the half material / half astral forms of sexual activity with these demons. A special, and not by definition evil, class of demons. More akin to the fauns or satyrs of antiquity, according to some church fathers, and not impressed by holy objects, exorcisms or Jesus Christ.

The present volume is a fascinating read for occultist, Wiccans, micro-historians, sexologists and those interested in folklore or parapsychology. This edition has a Post Scriptum with extra information about the incubus-succubus as a timeless phenomenon of the astral wildlife category, based on astral sightings by OOB-expert Robert Bruce. Incubi and Succubi once were a hot topic, especially where the domain of witchcraft collided with the Inquisition and the morals of the Catholic Church. In the Middle Ages and Renaissance, the incubi and succubi were regarded as a major problem, at least that was made of them by people such as Pope Innocent VIII in his Summis Desiderantes Affectibus from 1484: “Many people of both sexes, not thinking of their own salvation and straying from the Catholic faith, have surrendered themselves to devils, incubi, succubi. Such devils hinder men in performing the sexual act and women in receiving…”

Apart from the overlap they share with a darker and more violent kind of sex-demons, Sinistrari was the first writer to notice a link between the faun or satyr or nymph and the incubus-succubus.

The incubus or succubus – nightmare or astral sex date?

Ludovico Maria Sinistrari, author of De Dæmonialitate, et Incubis, et Succubis, was born on February 26, 1622 in Ameno, Italy. He studied in Pavia and entered the Franciscan Order in 1647. He taught philosophy and theology to students in Pavia, some of them having been attracted to the area by his fame.

Sinistrari was an advisor to the Supreme Sacred Congregation of the Roman and Universal Inquisition in Rome. He was considered an expert on exorcism and wrote about the effects (during exorcisms) of various plants and other substances including cubeb, cardamom, ginger and nutmeg. He was also considered an expert on demonology, sins relating to sexuality, and especially all combinations thereof (demonilatria), including investigations of those individuals accused of sexual relations with demons. Allegations along these lines influenced later Inquisition investigations of those accused of witchcraft. His advice was, at various times, directed against enemies of the Roman Catholic Church, including Martin Luther, whom he referred to as a “devil-begotten man”.

Read more about Sinistrari of Ameno in the Post Scriptum of 'Incubi and Succubi or Demoniality'.